While there are a few teams that have descended on a downward spiral despite having several privileges, the story of the Afghanistan cricket team paints a completely different picture. The obstacles and hardships faced by these players are unparalleled, yet that hasn’t prevented them from making rapid strides forward in the field of cricket.

While there are a few teams that have descended on a downward spiral despite having several privileges, the story of the Afghanistan cricket team paints a completely different picture. The obstacles and hardships faced by these players are unparalleled, yet that hasn’t prevented them from making rapid strides forward in the field of cricket. Not only has Afghanistan justified its position among the big boys, but their recent performance that came against a full-strength Indian side shows that this team is here to stay. Regardless of how their campaign ends, the Afghans have every reason to keep their heads high.

A few months ago, the Afghanistan cricket team was hailed when they took field for the first time against a Test-playing nation, Pakistan, in a one-off One-Day International (ODI) game. Although they were unsuccessful in their attempt to script a dream beginning, the fact that they competed as well as a full-member nation won them many accolades. They deserved their ODI status, and this point was reinstated when they came up with an even better performance against a formidable Australian side a month ago. The Australians managed to secure a win, but not before they were made to toil on the field by this spirited bunch of Afghan players.

And that form was carried forward into this T20 World Cup. At one point during their opening game against India, it looked as though Afghanistan would eventually cause one of the biggest upsets ever in cricketing history. Sadly for them, it wasn’t to happen. Even the staunchest of the Indian supporters would have felt for the Afghans who lost by a respectable margin of 23 runs. Afghanistan didn’t play the names that featured in the opposition; rather, they did what they know to do best – play fearless cricket. They left no stone unturned while taking India’s best bowler, Zaheer Khan, to the cleaners.

During that eventful game, it appeared as though there was a purpose behind everything that the Afghans did. While fielding, they ran after the ball and stopped boundaries as if their life depended on it. The top-order batted like a target of 160 was a cakewalk. Agreed, catches were dropped and extras were conceded, but they are flaws that can be ironed out with every game they play. They set the cat among the pigeons and at one point looked as though they’d cruise to victory. The bowlers deserve a pat on the back, for restricting an Indian line-up to a total of below 160 is something to be proud of.

Most upcoming teams fail to boast of a decent batting attack, but Afghanistan should be least worried in that regard. Mohammad Shahzad, who executed the helicopter shot to perfection against Zaheer Khan, can be a force to reckon with if he approaches the game with a little more caution. Skipper Nawroz Mangal appears to have a cool head on his shoulders while Mohammad Nabi and Karim Sadiq showed a lot of promise. Despite failing against India, Asghar Stanikzai is one player who cannot be taken for granted. His innings against Australia during the one-off ODI last month, and also his performance in the recently concluded warm-up fixtures, portrayed the immense potential he possesses.

The fact that Afghanistan has produced such decent performers, despite the lack of basic facilities required to succeed at the highest level, is praiseworthy. The side receives little benefits from the International Cricket Council (ICC) and yet manages to dish out top-level cricketers. There is a lesson to be learnt for the other teams, especially member and associate nations that are on a steady decline, from this remarkable bunch of Afghan players. There is absolutely no doubt that with every game they play, they’re taking a giant step forward and inspiring many across the globe.

Whether Afghanistan can baffle England on Friday remains to be seen, but to underestimate this tenacious side could turn out to be costly. Had they held on to their catches and avoided those extras during the game against India, the scenario could have turned out to be completely different. However, regardless of the outcome of the game, the Afghanistan team deserves a standing ovation. They’ve added a lot of value to this tournament and they can take pride in that fact. Rest assured, the cricketing world will see a lot more of this tremendous group. 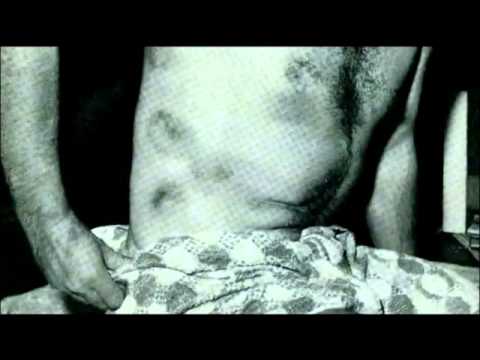 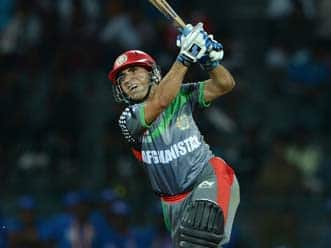