Cricket is sacrosanct to us, and there is no way we want anything to happen to cricketers. Ever. 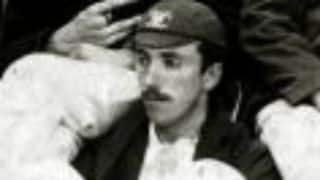 William ‘Sam’ Brain does a hat-trick of stumpings 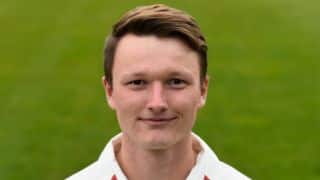