Cook holds numerous records for England, and is 146 short of Sangakkara's record for most Test runs for a left-hander.

It was on the cards for some time. Just before the final Test of the series between India and England — a dead rubber at The Oval — Alastair Cook has announced that the Test would be his last. Cook has played most Tests (160), scored most runs (12,254), most hundreds (32), most fifties (88), and has held most catches (173) for England. He also led England to a series win on Indian soil, in 2012-13, to end a drought of 28 years, and famously scored 766 runs in a single series when England retained The Ashes on Australian soil for the first time in 24 years, in 2010-11.

How well you know ‘Chef’? Take our slightly different quiz and find out.

Leaderboard: How well do you know Alastair Cook? 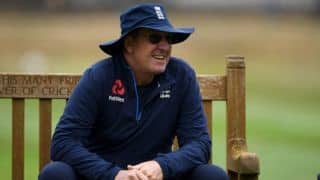 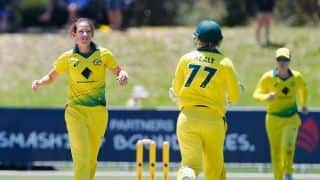