Koertzen, born on March 26, 1949 was one of the most popular umpires in international cricket.

Rudi Koertzen, born on March 26, 1949 was one of the most popular umpires in international cricket. Nishad Pai Vaidya writes about a man who stood in 108 Tests and 209 One-Day Internationals (ODIs) and 14 T20Is.

An umpire is not usually noticed on the field of play, unless of course he makes an appalling error it is a thankless job as they say. However, there are a few umpires who have left their legacy after serving for a long time and are remembered for their dedication. Rudi Koertzen is one such person who was a popular character and has stood in 108 Tests and 209 One-Day Internationals (ODIs) in a career that lasted from 1992 to 2010. It isn’t easy to stand through the test of time in this profession and Koertzen longevity is proof of his consistency.

Born on March 26, 1949 in Knysna in South Africa, Koertzen did played local league cricket in South Africa in his young days, but did not play at a higher level, like some of his colleagues. In 1981 he made his umpiring debut in South African First-Class cricket after moving on from his job with the South African Railways. One must remember that South Africa wasn’t playing international cricket then as they were in sporting isolation. This meant that along with the players, Koertzen had to wait for his chances at the highest level.

South Africa did emerge from sporting isolation in 1991 and Koertzen got his chance in December 1992 when India toured the country. Koertzen made his ODI debut at Port Elizabeth in a game that is remembered for Kapil Dev ‘Mankading’ Peter Kirsten. Later that month, he made his Test debut during the Boxing Day game when South Africa played India. Koertzen continued to umpire from there on and it was only in 1997 that he became a regular for the International Cricket Council (ICC). Then in 2002, when the ICC created the Elite Panel of Umpires, Koertzen was an automatic choice.

If there is one thing fans would remember Koertzen for, it is the way he raised his finger. Although Steve Bucknor was termed “Slow Death”, it was Koertzen whose finger resembled a death knell for it came slowly and made an agonizing sight for a batsman. He would raise his finger in an “ultra-slow motion” as some of the broadcasters may term it today. This writer remembers an instance when Koertzen faced an appeal from the Indian team during the Wankhede Test against Australia in 2004. By the time Koerzten could raise his finger, Adam Gilchrist had almost walked past him towards the dressing room.

On the field, Koertzen often seemed a popular umpire. Later in his career, he fashioned a grey beard that reminded fans of Sean Connery. As an umpire, he was someone who was unafraid to admit his mistakes. He had famously apologised to Kumar Sangakkara after erring during the Hobart Test against Australia in 2007. Sangakkra had been essaying one of the greatest knocks when a short ball hit his helmet and rebounded to slips. Koertzen had raised his finger and the Sri Lankan missed out on a double ton.

In July 2011, Koertzen stood in his 200th ODI when Ireland faced Kenya at Dublin. But then a few days later, Koertzen stood in his 100th Test, becoming the second man after Steve Bucknor to do so. He achieved the feat when Australia played England at Lord’s. In 2010, Koertzen stood in the final of the ICC World T20 2010 in the West Indies. It was later that year that he announced his retirement as the Australia-Pakistan Test at Headingley was his last international game.

Koertzen did not give up umpiring altogether. He did feature during the Indian Premier League (IPL) 2011 and was also involved in a few ICC World Cricket League Seven games.

(Former International umpire Rudi Koertzen passed away at the age of 73. He died after a suspected car crash, according to reports. This article has been re-published today as we look back at Rudi Koertzen’s career. It was written on August 24, 2014. )

(Nishad Pai Vaidya was a Correspondent with CricketCountry and a former anchor for the site’s YouTube Channel. His Twitter handle is @nishad_44) 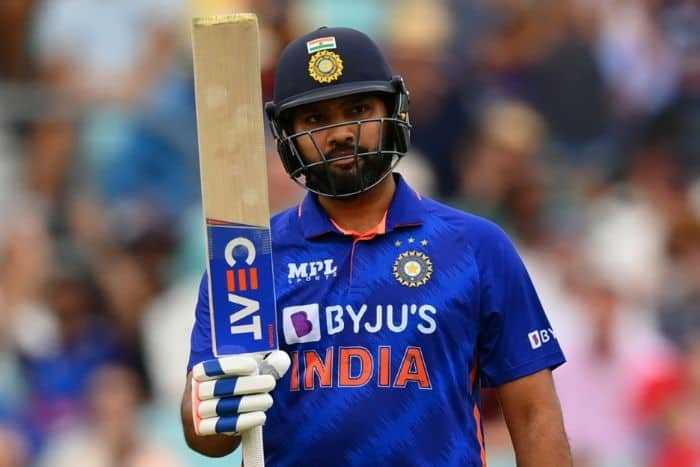