With the demise of Madhav Mantri, India’s oldest living Test cricketer, memories of a generation past spring to mind. While most of these fabled names exist only in cricketing lore for the current generation of fans, their legends live on. Shiamak Unwalla doffs his cap at some of the greats.

Unfortunately, the world of cricket has little to no visual record of the past exploits of people who are today part of cricketing lore. We have all heard of names like Frank Woolley, but there are few alive today who have any idea of his style of batsmanship. Fewer still would have actually watched him play. Names like Harold Larwood, Bill Ponsford and Wilfred Rhodes inspire immediate awe, yet most of us have never seen their pictures. It is the loss of many a cricket fan, but while we may never have the pleasure to see them in person, their myth will live on long after the rest of us.

Below is a list of the Test cricketers who lived till a ripe old age. 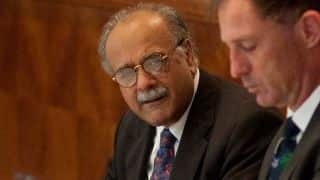 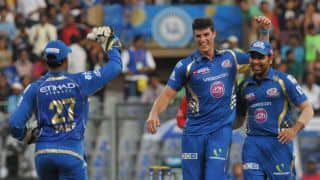