Ishant Sharma’s poor fitness has seen him spending more time in the sidelines than in the scene of cricketing action. 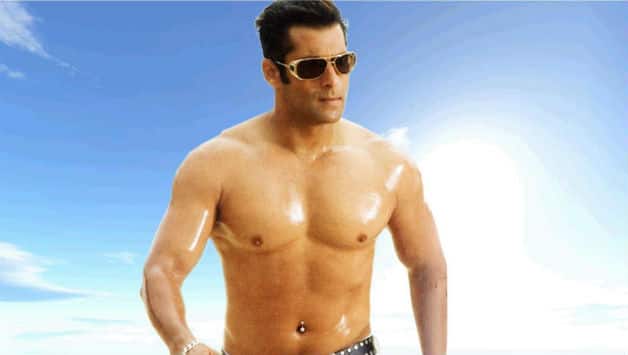 Ishant Sharma’s poor fitness has seen him spend more time on the sidelines than in the scene of cricketing action. His lack of fitness has also dented his confidence, all of which has ensured that his international career is not where it should be.

A few days ago, a concerned Ishant spoke to captain MS Dhoni about his fragile fitness while they were chilling at the Buddh International Circuit. At that point, Dhoni’s cell phone rang. The caller was none other than his good friend, John Abraham. Dhoni told John of Ishant’s problem and asked if he could help the Indian paceman out.

John told Dhoni that Ishant needs to develop his upper body muscles. While he would have been glad to help him out, he said the best person in this regard would be Salman Khan. The Bollywood superstar comes from a family of cricket-crazy people and he would be more than willing to help Ishant out in his personal gym.

Ishant is key to India’s fortunes in South Africa. The Indian captain immediately phoned Arbaaz Khan, who spoke to his elder brother about Ishant. Salman did not even hesitate for a moment and said that Ishant is most welcome. Dhoni also spoke to Zaheer Khan to help Ishant out with accommodation at his Bandra house so that not only can he [Zaheer] help the paceman technically, but he can also be close to Salman’s house and gym in Bandra.

NB: The above story is nothing but a figment our imagination – an April 1 joke.

Shaun Tait to take Indian citizenship; could be in the side to tour South Africa