Dipika Kumar qualifies for the pre-quarters along with Laxmirani Majhi.

Archer Dipika Kumar kept India’s medal hopes alive in the Asian Games archery on Friday finishing on a creditable eighth in the ranking round and booking a place in the pre-quarterfinals of the women’s individual recurve event at the Gyeyang Archery Field here.

20-year-old Dipika, who won two gold medals in the 2010 Commonwealth Games, shot a total of 1337 over four distances 70m, 60m, 50m and 30m. She faces Uzbekistan’s Munira Nurmanova in the pre-quarter final elimination round on Friday.

Laxmirani Majhi also made it to the pre-quarters after she finished 15th with a score of 1319 and will be up against Sharbekova Asel of Kyrgystan in the elimination round.

However, two other Indian archers Laishram Bambayla Devi (1301) and Pranitha Vardhaneni (1271) failed to make the elimination round after they finished 20th and 30th respectively. But the quartet of Dipika, Laxmirani, Bambayla and Pranitha also assured a fifth-place finish for the Indian team with a total of 3957. Indian will now take on Hong Kong in the team quarter-finals. South Korea (4081) finished first followed by China (4044), Japan (3994) and Chinese Taipei (3966). 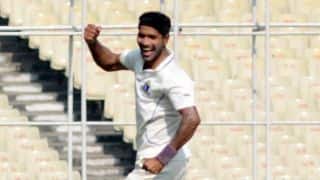 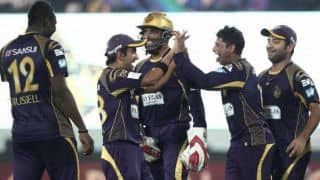