No cheer for India's taekwondo players at the Asian Games.

There was no cheer for India’s taekwondo players at the Asian Games with Shaloo Raikwar and Margarette Maria losing their respective quarterfinal bouts in contrasting fashion here today.

Both the players finished 3-3 after the regulation four rounds but Abrar was declared ‘Winner on Superiority’ as the Indian had conceded two penalty points against her rival’s one.

The Indian was tied 1-1 with her rival in the opening round but failed to log a single point after that.

All of Donghua’s 15 points came off attacks before the bout was awarded to her at the end of the third round for the huge lead she had taken. 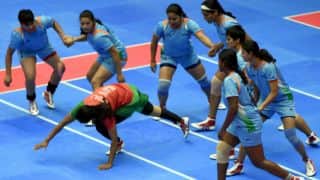 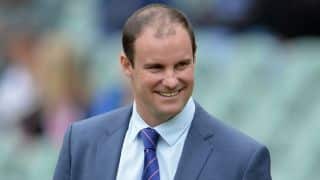