Australia rookie programme. Li has been playing cricket since 2004 and debuted for hong Kong in the year 2010 which was followed by the selection for 2010 Guangzhou and 2014 Incheon Asian Games.

Li’s craze for cricket arise by watching his role model Warne bowling and has he has also imitated his action. Li was quoted in a report from AFP saying, ““I’d like to thank the Hong Kong Cricket Association, Sydney Sixers and Cricket Australia for this opportunity. Playing here will help improve my cricketing skills, knowledge and experience.” 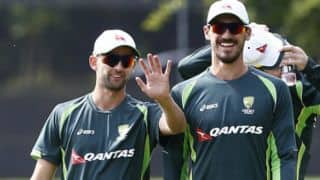