Since the inception of Indian Super League (ISL), the connection between cricket and football has become more stronger in India now. Many cricketers around the world love to watch and play football as it is their second favourite sport after cricket. Recently, Real Madrid star player Gareth Bale has raised his support for Indian Test captain Virat Kohli second business venture ‘Sport Convo’.

Sport Convo is a London based tech start-up which is Kohli’s second business venture after backing FC Goa in ISL. It’s a website where people of different sport lovers can connect and interact on their views and trending topics. Bale has lended his support and this news was announced by Kohli himself with his innovative tweets and created a bit of curiosity for some time but eventually revealed the actual news. Kohli had a great time as skipper in the recently concluded Test series against South Africa where his side won the four-match Test series by 3-0. A long way ahead for the talented right-handed batsman as he continues to flourish on the field and off it.

Guys its been a fun day! I would like you all to welcome @GarethBale11 to the @sportconvo family! #LetsConvo pic.twitter.com/FOeXbf9wtT

Really interesting guesses guys! Left a convo for all Sign up at https://t.co/Wn2iis4J1t for the 2nd clue #LetsConvo pic.twitter.com/PkRueZCyEX

Viratians someone special has joined me in backing my venture @sportconvo Guess who it is? #LetsConvo Here’s a clue pic.twitter.com/1frYHqvYxy 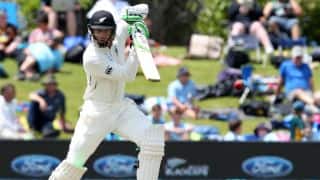 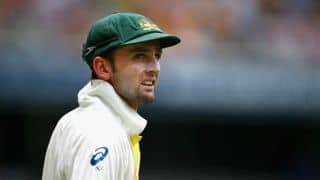