The tragic demise of former South African cricketer Clive Rice stunned the cricket fraternity last Tuesday. He was suffering from a brain tumour to which he succumbed.

On his sudden death, cricketers paid their homage through social media and Twitter was flooded with respects towards him. South African-born English cricketer Kevin Pietersen considered Rice as a “father figure” and called him the “one of the greatest man I know in cricket.” 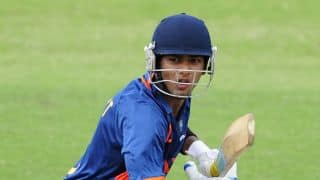 Nathan Coulter-Nile: Australia A have the confidence with them for tri-series