The ninth match of the ICC World Twenty20 (T20) 2016 Qualifier is going to be played between Afghanistan and Zimbabwe at Vidarbha Cricket Association Stadium, Jamtha, Nagpur. Both the teams have won two matches so far and this is going to be the deciding match as whoever wins this will directly qualify to super 10 stage.

Afghanistan has showed some good all round performance so far in the tournament, whereas Zimbabwe is lacking consistency in their bowling though they won both their matches. Both Afghanistan and Zimbabwe played their first two matches at the same venue and one expect a thrilling encounter between these two teams.

The match will start at 3 pm Indian Standard Time (IST) and will be telecast live. Catch the live action as we bring to you the link for the live streaming here. 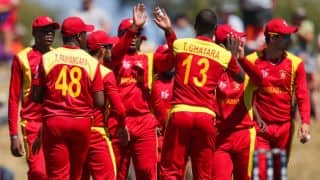 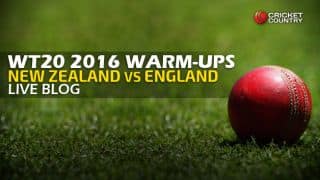