'May our hearts continue to beat for Bharat' – Sehwag, Tendulkar lead Republic Day wishes on Twitter

'May our hearts continue to beat for Bharat' – Sehwag, Tendulkar lead Republic Day wishes on Twitter
By CricketCountry Staff

India is celebrating its 70th Republic day today with the theme being 150th birth anniversary of Mahatma Gandhi. Prime Minister Narendra Modi paid his tributes to the martyrs as he laid a wreath at Amar Jawan Jyoti in the national capital.

From Virat Kohli to Sachin Tendulkar, several cricketers took to Twitter posting their messages to mark the occasion. Below are a select few:-

Our victory lies in standing together. Happy republic day to all my fellow Indians. Jai Hind pic.twitter.com/bKs9FjQh5H

May our hearts continue to beat for Bharat and the Josh remain high forever. #HappyRepublicDay2019 pic.twitter.com/m3Mal3DyuA

On this special occasion, let’s take a collective step forward, towards a strong, healthy and prosperous India.

Never forget the sacrifices of our great freedom fighters. Follow in their footsteps and strive to make your country better by the day. Happy Republic Day! #RepublicDay2019 pic.twitter.com/aiBJMVI38n

Celebrating the spirit of India and wishing you all a very #HappyRepublicDay2019 pic.twitter.com/rCkoLOrsWh

#HappyRepublicDay2019 May our great nation continue to prosper and may we live in love and harmony #RepublicDayIndia pic.twitter.com/JY35pGB70W 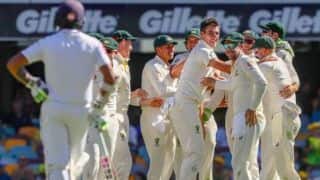 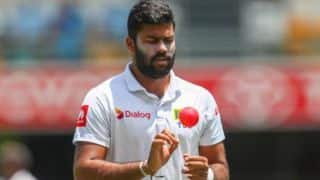