After the likes of Sourav Ganguly, Sachin Tendulkar and Virat Kohli co-owning teams in the high-profile Indian Super League, the Indian captain MS Dhoni striked a deal to jointly-own the Chennaiyin FC team along with Bollywood actor, Abhishek Bachchan. Dhoni was a goalkeeper in his early days. The Indian captain took his passion to the next level by becoming a part of the football revolution in India. The above selfie was taken after Chennaiyin FC’s emphatic 5-1 win over Mumbai City FC in Chennai. 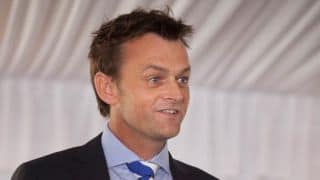 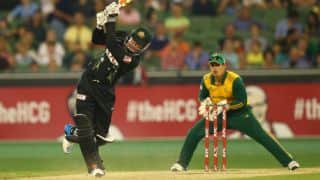