Sanjeev Kumar Sharma was a medium-pacer who represented India in just two Tests and picked up six wickets.

Sanjeev Sharma polished off the tail on his Test debut against New Zealand in 1988-89 to finish with three for 37.

Sanjeev Sharma may not have played many matches for India. But he played in the domestic circuit for 20 years. He made his First-Class debut for Delhi in the year 1983-84 and ended his long career with 235 wickets.

He is currently the head coach in his own academy named ‘Sanjeev Sharma Cricket Academy’ at Hari Nagar, New Delhi. He is also the coach of Ranji Trophy team of Delhi.

When Raman Lamba was in his death bed in hospital, Sanjeev Sharma was there beside him trying to call Manoj Prabhakar.

He ran riot with the ball in a 1988 ODI at Sharjah when he picked up five for 26 against West Indies. 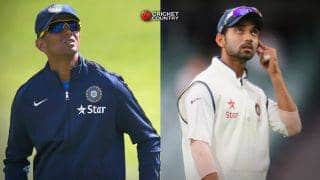 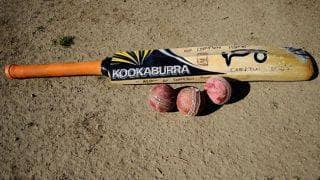