Vivek Razdan: 11 facts about the pacer who took a five-for and never played Tests again

Vivek Razdan: 11 facts about the pacer who took a five-for and never played Tests again

Vivek Razdan is a former Indian cricketer, a medium-pace bowler and a handy lower-order batsman.

Vivek Razdan is the first player with origins from Jammu & Kashmir to play cricket for India.

Razadan was one of the first trainess in the prestigious MRF Pace Foundation in Chennai to come under the tutelage of Dennis Lillee and TA Sekhar.

Razdan’s prowess with the ball was spotted very early and he was included in the Indian squad for the 1989 Test series against Pakistan after playing just couple of First-Class games.

Razdan arrived with a bang when he decimated the Pakistani line-up with his spell of five for 79 in the fourth Test at Sialkot. It was his second Test.  Incredibly, he was never picked to play another Test.

He played a total of three ODIs and took just one wicket.

Razdan played for Tamil Nadu and Delhi in the Indian domestic circuit.

In the 1991-92 season of the Ranji Trophy, Razdan played a key role in Delhi’s domination over others. He played some scintillating knocks in the tournament and in the final match he slammed 93 runs against Tamil Nadu. He also had 23 wickets in the entire tournament to his name to evolve as the protagonists in Delhi’s victory.

Razdan was quite a useful batsman lower down the order. He has two First-Class hundreds to his credit and a career First-Class average of 25.00.

After his short stint with international cricket, Razdan tried his hand at commentary and is a regular member at the commentary box.

Post-retirement, Razdan became a cricket coach in Delhi and have nurtured and trained many budding talents. 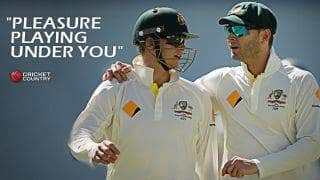 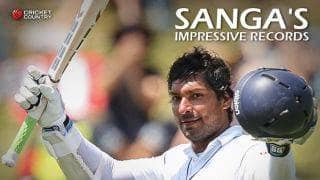