And after their break up, Mumbai based psychiatrist and sexologist — Dr Sanghanayak Meshram came up with his own theory of reason behind their separation.

The relationship between India’s star batsman Virat Kohli and Anushka Sharma must be private for them but it is no more for their fans. There has been many speculations made over the reason behind their break-up but only they know the true reason.

And after their break up, Mumbai based psychiatrist and sexologist — Dr Sanghanayak Meshram came up with his own theory of reason behind their separation and wrote in thehealthsite.com, “Their relationship has become a national issue but nobody really knows what their relationship status is now, especially after Virat Kohli lashed out on people who trolled his actor girlfriend Anushka Sharma. However, reports of their break-up were doing the rounds in social media and digital portals just a few months back. The reason cited was Virat proposed marriage but Anushka chooses to concentrate on her career. Seriously? Are they that naive to call off a relationship on such a trivial issue?”

It makes sense that Kohli bashed people who trolled Anushka on social media, and the doctor backed that. He further added on the reason, “Well, we aren’t sure. There was a time when girls were taught to dream only about their marriage and a marriage proposal meant the world to them. But things have changed with time, women have their own dreams and own identity, they have a right to choose what they want. What is needed to save such relationship that reaches a delicate point is co-operation and trust.”

There certainly seems no trust lost and they do have mutual respect. Let us really hope that the duo gets back together soon. 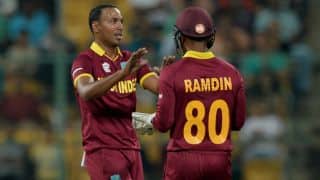 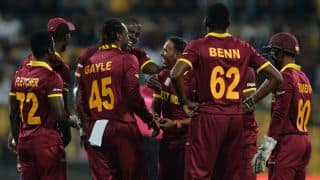