Chile started well in its campaign in the FIFA World Cup 2014 by defeating Australia 3-1 in their group B match on Friday. Barcelona forward Alexis Sanchez of Chile rightfooted a shot from the right side to the bottom right corner in the 12th minutes after receiving a head pass by Eduardo Vargas.

Only two minutes later, Jorge Valdivia of Chile slammed another shot from the centre of the box to the top left corner, assisted by Sanchez, Xinhua reports. Australia gradually found its pace in the 35th minute when 34-year-old Tim Cahill from New York Red Bulls headed from the left side to the high centre of the goal.

After a tensioned second half, Wigan’s Jean Beausejour leftfooted a shot from outside the box to the bottom right corner to add Chile’s third goal in added time. The Chilean side looked to have enjoyed a comfortable time in the first 30 minutes but the Socceroos then pulled back to make it a more balanced match by staging counter-attacks.

Australia’s first-ever point in World Cup came in a 0-0 draw against Chile in June 1974. It remains the Socceroos’ only clean sheet in 10 World Cup matches. Australia have never beaten Chile in any competition, drawing the World Cup match and losing three other friendlies so far. Chile will face world champions Spain in the next match Wednesday, who were thrashed by the Netherlands 5-1. While Australia will meet Holland.

“In the first 15 minutes, we did a poor job and we trailed 2-0,” said Ange Postecoglou. “But we didn’t give up and tried to level the score. And we did have many chances.” On the fortune of Australia in the World Cup, Postecoglou said, “This is a tough group but we still have opportunities.”

Jorge Sampaoli, coach of Chile, said, “The first 30 minutes are in our attacking rhythm. We had many chances. But then we slowed down a little bit and Australia was threatening with their counter strikes.” On Spain’s big loss to the Netherlands, Sampaoli said: “Spain also lost the first match to Switzerland in last World Cup.” Sanchez, the talisman of Chile, felt happy about the victory and thanked the support from fans to make them move forward. 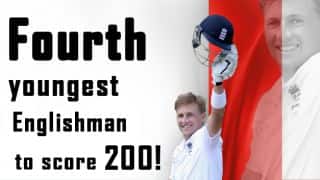 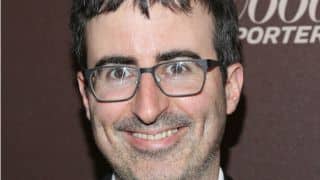