The Brazilian defender Marcelo expressed disappointment over his team's 7-1 loss to Germany.

Brazil defender Marcelo has admitted that Tuesday, when his team was hammered 1-7 by Germany in the FIFA World Cup semifinals, was the worst day of his career.

The 26-year-old left back, who plays for Real Madrid, said that it was the best win for the German side in the tournament, reports Efe. Marcelo shunned away the idea of having Neymar, who picked up a back injury during Brazil’s 2-1 victory over Colombia in the quarterfinals, and yellow-carded captain Thiago Silva would have eased the humiliation.

“The absence of Neymar and Silva did not affect us. We knew that Germany is great. We tried everything but it was in vain,” Marcelo said, adding that it is a very sad day for Brazil. He promised that they will try their best in the third place play-off in Brasilia on July 12. In the final, Germany will take on the winner of the Netherlands-Argentina semifinal which will take place Wednesday at the Corinthians Stadium in Sao Paulo. The final will be on July 13. 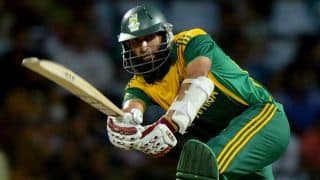 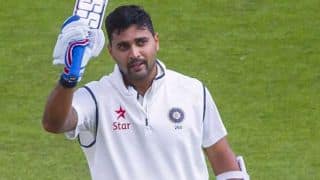