The FIFA World Cup 2014 reaches its grand finale and the the footballing feast draws to a close with two footballing teams with rich footballing history, Germany and Argentina facing off in their quest to clinch their first World Cup in this century. The final will be played at the humongous cauldron of the Marcana stadium in Rio de Janerio.

Germany’s astounding 7-1 walloping of hosts Brazil in the Semi-Finals have put them as firm favorites to clinch their fourth title. Their previous wins were in 1954, 1974 and 1990. Since the turn of the century, they have had a great record in this event despite not winning it. After reaching the finals in 2002, they finished third in two consecutive World Cups. Argentina on the other hand also have a chequered history in World Cups and have reached two finals and won the trophy in 1978 and 1986.

Widely regarded as the world’s best player, Argentina’s skipper Lionel Messi will be the cynosure of all eyes. Commentators have compared Messi’s performance in this tournament to that of his predecessor, the legendary Diego Maradona. Germany on the other hand are a well-oiled machine and each and every player has contributed immensely for them to reach this stage. Lets hope its an entertaining World Cup final unlike the pedestrian one we witnessed in 2010.

Catch live telecast of the Germany vs Argentina FIFA World Cup 2014 final on Sony Six and Sony Six HD. Catch the live streaming of the match on LivSports here. 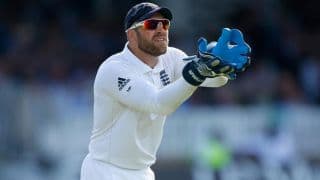 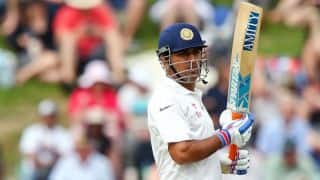