Fan-favourites Netherlands and Costa Rica will begin the quarter-final rounds of the FIFA World Cup 2014 on July 5. The two teams will take each other on at the Arena Fonte Nova in Salvador on July 6 according to INdian Standard Time (IST). These two teams have never come face to face in a World Cup match before, so even though the Dutch start firm favourites, they cannot afford to be lax.

Both Netherlands and Costa Rica topped their respective groups to qualify for the knock-out stages in the FIFA World Cup 2014. Netherlands set the tone for the rest of their campaign with a crushing 5-1 defeat off defending champions Spain. At this point, the Dutch are considered among the prospective finalists based on their current form.

The winner of the match will play either Argentina or Belgium in the semi-finals on July 10 according to IST. Brazil and Germany will the other semi-final match. 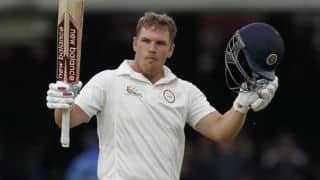 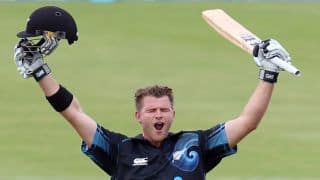