In Group D, Uruguay are ranked highest at seventh. Costa Rica are in 28th position. It might seem that the latter are the whipping boys in the group. But Uruguay have an ageing side. They do have brilliant forwards in Luis Suarez and Edinson Cavani, but most of their midfielders and defenders are well past their prime. Costa Rica would look to counter-attack against a team that also like to counter-attack.

After the conclusion of this match, England take on Italy at Manaus. The FIFA World Cup 2014 will run for a month as the final is on July 13 in Rio de Janeiro. A total of 32 teams will participate in the tournament. There will be eight groups [Group A to Group H] with four teams each. All the teams will play three matches each in the group stage. 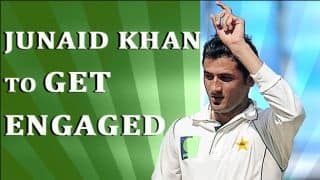