Colombia defender Carlos Ramos praised Rodriguez for lifting the profile of the team.

Colombia defender Carlos Valdes praised teammate James Rodriguez for his role during the FIFA World Cup 2014 but also stressed on the fact that the team as a whole is most important. Colombia will face hosts Brazil in the quarterfinals Friday after defeating Uruguay 2-0 in the Round of 16 with both goals coming from Rodriguez, reports EFE.

“Neymar is a great player and important for Brazil. But James Rodríguez also is important for us. Brings a lot to the team,” said the San Lorenzo de Almagro defender.

About facing tough rivals Brazil, Valdes said: “This team has grown not only on the field, but mentally too. We are going to face a strong rival and the important thing is to be prepared.”

The two teams will meet at the Estadio Castelao in Fortaleza to decide who will qualify for the semifinals. 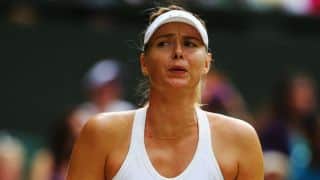 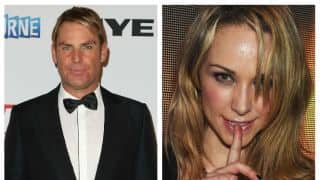