Motera Stadium will host its first international match after having undergone a major renovation. 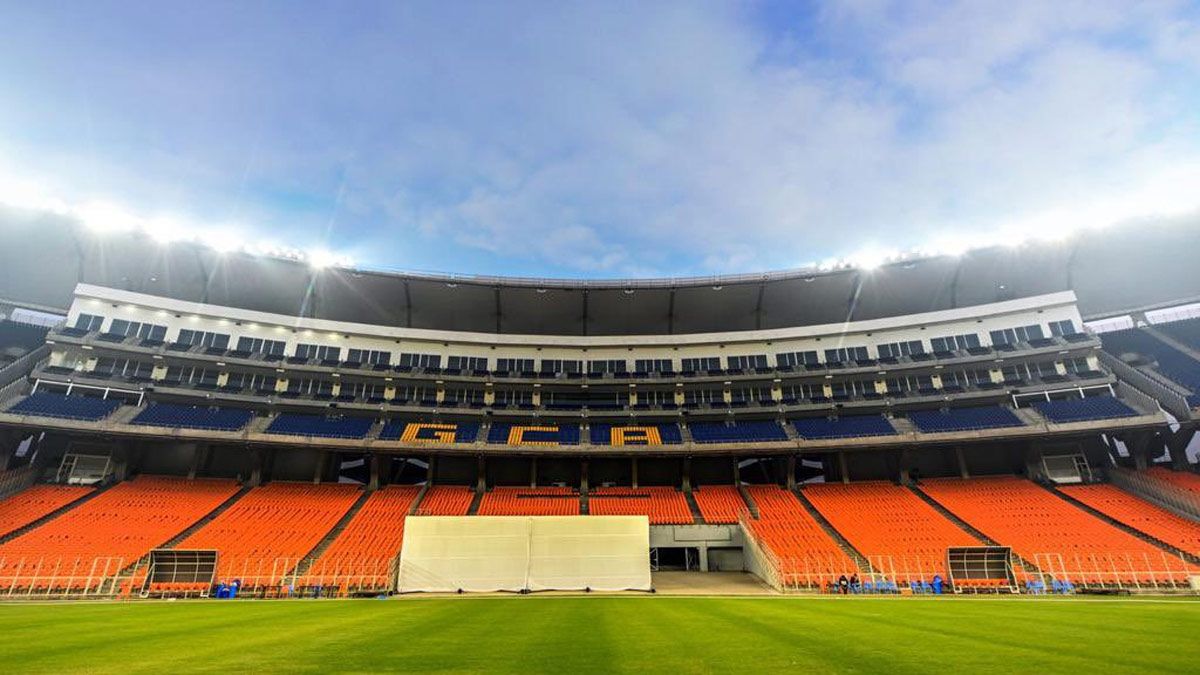 The day has arrived. The much-awaited historic day-night Test between India and England will be played from today at the world’s biggest cricket stadium in Ahmedabad. This will be the first ever international match to be played at the refurbished venue which can now host over one lakh fans now and it will be quite a sight once it starts operating at full capacity (there are ongoing restrictions due to the coronavirus pandemic).

This will be the first ever day-nigh Test between India and England. The contest has major context – the hosts must win or at least ensure draw to keep their chances of making the final of the ICC World Test Championship alive. On the other hand, the tourists have to win the remaining Tests of the four-match series to leapfrog both India and Australia and set up a date with New Zealand at Lord’s later this year.

Ahead of what is expected to be a thrilling affair, we take a look at the 10 things you must know about Motera Cricket Stadium

The stadium had a capacity of housing 49,000 before it underwent a major redevelopment. In 2015, the decision to make it the world’s biggest such venue was taken by last February, it’s development was completed. Today, it can host 1,0,000 fans at a time which is the most for any cricket venue across the globe. It has thus overtaken Australia’s iconic Melbourne Cricket Ground in terms of capacity which can play host to 90,000 fans.

The India-England Test might be its first major international cricket match after renovation but the venue has already played host to significant events. Last year, it hosted the then US President Donald Trump’s maiden visit to India. Earlier this year, the knockout matches of the Syed Mushtaq Ali Trophy (domestic T20 competition) were also played at the venue.

The Facilities For Players

The stadium complex has two practice grounds with nine pitches. In addition, there are 11 more pitches of varying nature. There are four dressing rooms – each has its two gyms with warm-up areas.

The Facilities For Matches

They reportedly have a world-class drainage system which permits a game to resume inside 30 minutes of a heavy rain-break. The field size of the stadium is 180 yards X 150 yards.

The Facilities For Fans

There are no floodlights towers or pillars which means fans can have an uninterrupted view of the action. It has a capacity for parking 3,000 cars and 10,000 two-wheelers. The stadium has four entry points. The fans will have a uniform view of the pitch from any stand.

It was built at a cost of Rs 8 billion and constructed by the same firm which built the Statue of Unity, a 182m (600ft) tall statute of Sardar Vallabhbhai Patel.

The venue isn’t new to history. In 1986-87, Sunil Gavaskar scored his 10,000th run in Test cricket here, Kapil Dev took his 432nd Test wicket in 1994, AB de Villiers smashed a Test double-ton in 2008, India defeated Australia in the quarterfinal of the 2011 ODI World Cup, Sachin Tendulkar became the first batsman to score 30,000 international runs among others.

Aside from the royalty of international cricket, President Ram Nath Kovind, Home Minister Amit Shah and Sports Minister Kiren Rijiju are expected to be present at the venue today.

How to Buy Tickets?

The tickets for the day-night Test between India and England can be purchased from Book My Show website and app. Tickets are available in the price range of Rs 300-Rs 2,500.

How to Reach Motera Cricket Stadium?

You can drive to the stadium using your own vehicle or can hail a cab or a bus as well. The address of the venue is Stadium Road, Motera, Sabarmati, Ahmedabad 380005. The bus lines that stop near the venue are 22, 87 and 90 SHUTTLE. 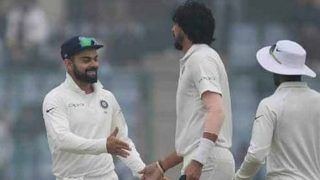 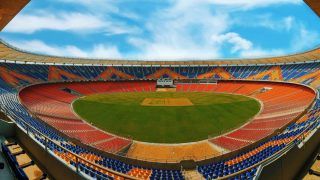