Akram says he can also talk negatively about others but it won't any purpose. 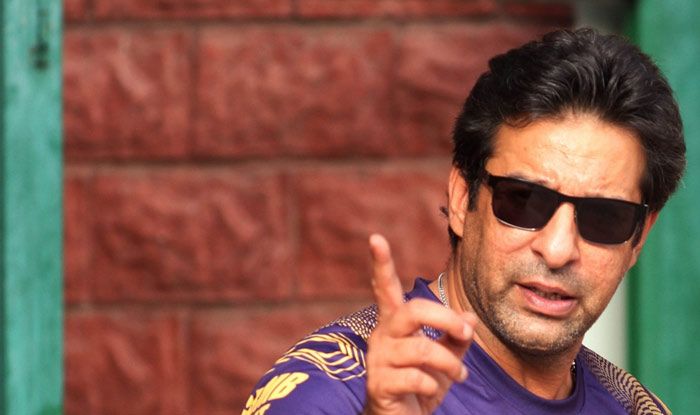 Fast bowling legend Wasim Akram has hit back at former Pakistan teammate Aamer Sohail who cited him as the reason why they didn’t win another world cup after a maiden title in 1992.

Akram, a former captain, said it’s been long since he retired from international cricket but ‘some people’ are still using his name to promote themselves.

“Whenever I hear these negative things about myself I feel very sad that it has been 17 years since I retired but even today they are some people using my name to promote themselves,” Akram was quoted as saying by PTI.

Akram, who took over 900 wickets and scored more than 6,500 runs across formats during his stories international career, said he can also talk negatively about others but it won’t any purpose.

“I can also make negative comments about these people but what purpose will it serve,” Akram said. “That is why I keep quiet. I just think about the respect and love I have earned from the people over the years and even 17 years after retirement.”

Sohail, himself a former Pakistan captain, had said that Akram’s biggest contribution to Pakistan cricket was making sure they don’t win another world cup after 92.

“It’s very simple. Put the 1992 World Cup to one side and talk about the 1996 World Cup. In 1995, Ramiz Raja was captain. Saleem Malik was the captain before that, he was very successful and if he could have spent one more year as captain then Wasim would not have been leading the side,” Sohail was quoted as saying by Dawn.

“If you look at what happened till 2003, there was this persistence before every World Cup to remove the captain and put Wasim Akram in that role…Look, the biggest contribution by Wasim Akram for Pakistan cricket was making sure Pakistan does not win a World Cup after 92,” he added. 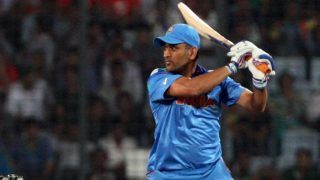