With all the matches in the T20I series between India and New Zealand set to start in the evening, heavy dew can turn out to be a decisive factor. 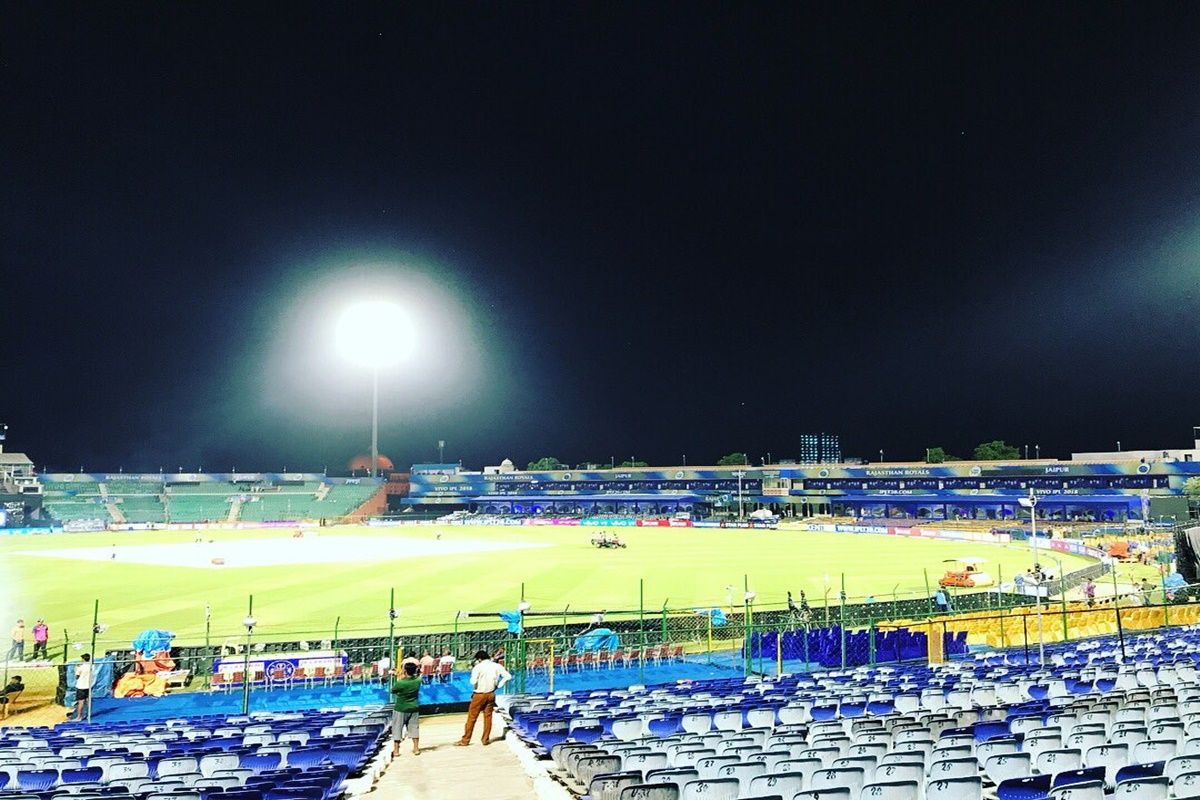 Jaipur: With all the matches in the T20I series between India and New Zealand set to start in the evening, heavy dew can turn out to be a decisive factor. The first T20I is set to take place in Jaipur where the winter chill can be experienced the moment you enter the city. But with the dew expected to set in early in the evening, it could also mean that the toss might not be the most important factor as conditions might remain the same for both innings.

The dew in the last two days has been setting around 7 pm, according to the officials and ground staff at the Rajasthan Cricket Association which is also the start time of the first-ever T20 International to be played at the Sawai Mansingh Stadium on Thursday.

The dew factor proved to be a massive one at the recently concluded T20 World Cup in the UAE where teams preferred to chase in better batting conditions.

“Here in Jaipur, there could be dew in the first innings itself going by the last two days which minimises the toss advantage to a certain extent. Since it is a T20, one has to expect lots of runs from this surface,” an official told PTI.

“We will use the anti-dew spray-on match day but we have all seen its effect is very limited.”

In the last ODI held here in 2013, India chased down Australia’s 359 in just 43.3 overs with Rohit Sharma and Virat Kohli scoring a century each.

Jaipur was robbed of international cricket over the past decade mainly due to administrative crisis in Rajasthan cricket. It will also be hosting an ODI in February.

With no restrictions on the number of spectators, a packed crowd is expected at the 25,000 capacity stadium.

Around 8,000 tickets were sold in the first three hours after they were put up for sale online last week, said RCA secretary Mahendra Verma.

He is inundated with requests for complimentary passes which he feels is impossible to deal with.

“The excitement is palpable with international cricket returning after a long time. What has also fuelled the demand for tickets is that people are keen to watch a big event after staying indoors for the most part of the last 8 months due to COVID-19,” said Sharma.

The game also marks the return of international cricket to India since the IPL had to be suspended in May due to a devastating second wave that swept the nation.

Though the RCA has assured that all COVID-19 guidelines will be followed on match day, most of its in-house and outsourced staff were seen without masks on Monday. Some of the BCCI broadcast production members were also roaming around without masks.

One has to be at least partially vaccinated to enter the stadium on Wednesday and non-vaccinated individuals can only enter with proof of a negative RT-PCR test. 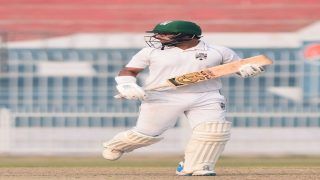 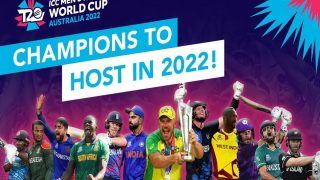