During his double ton, the 20-year-old Gill scored 22 boundaries and four sixes and his partnership along with Hanuma Vihari helped India A salvage a draw. 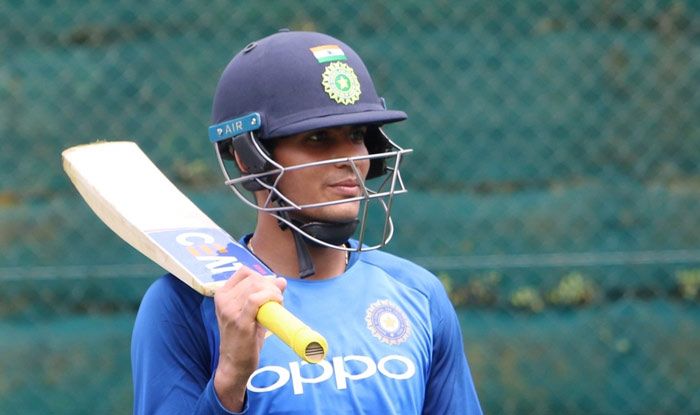 Continuing their rich vein of form in the longer format, Shubman Gill played a brilliant knock of unbeaten 204 runs against New Zealand A to help India A play out a draw in the first unofficial Test at the Hagley Oval, Christchurch on Sunday. Gill’s sensational double hundred came on the final day of the Test match.

During his double century effort, the 20-year-old Gill, who is rated as one of the most talented next-gen stars, smashed 22 boundaries and four sixes. His partnership along with Vihari helped India A to come out of a precarious position and salvage a draw.

Shubman Gill hits a monster six to bring up his 150 against NZA. India should take full advantage of rich form and give him chance against NZ in test matches. #NZAvsINDA @RealShubmanGill @BCCI @cricketaakash pic.twitter.com/qM0wzRPkTJ

Last year, Gill scored a double century against West Indies A in the third unofficial Test of the three-match series.

With that feat, he became the youngest Indian representative side to score a double century as he achieved the feat at the age of 19 years and 334 days.

He broke the record of Gautam Gambhir who had scored 218 against Board President’s XI against Zimbabwe in 2002 at the age of 20 years and 124 days. 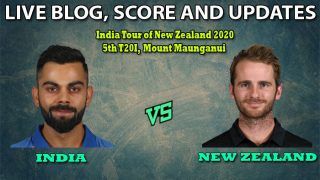