Saba Karim said that winning the T20 WC trophy might give some breathing space to Virat Kohli. 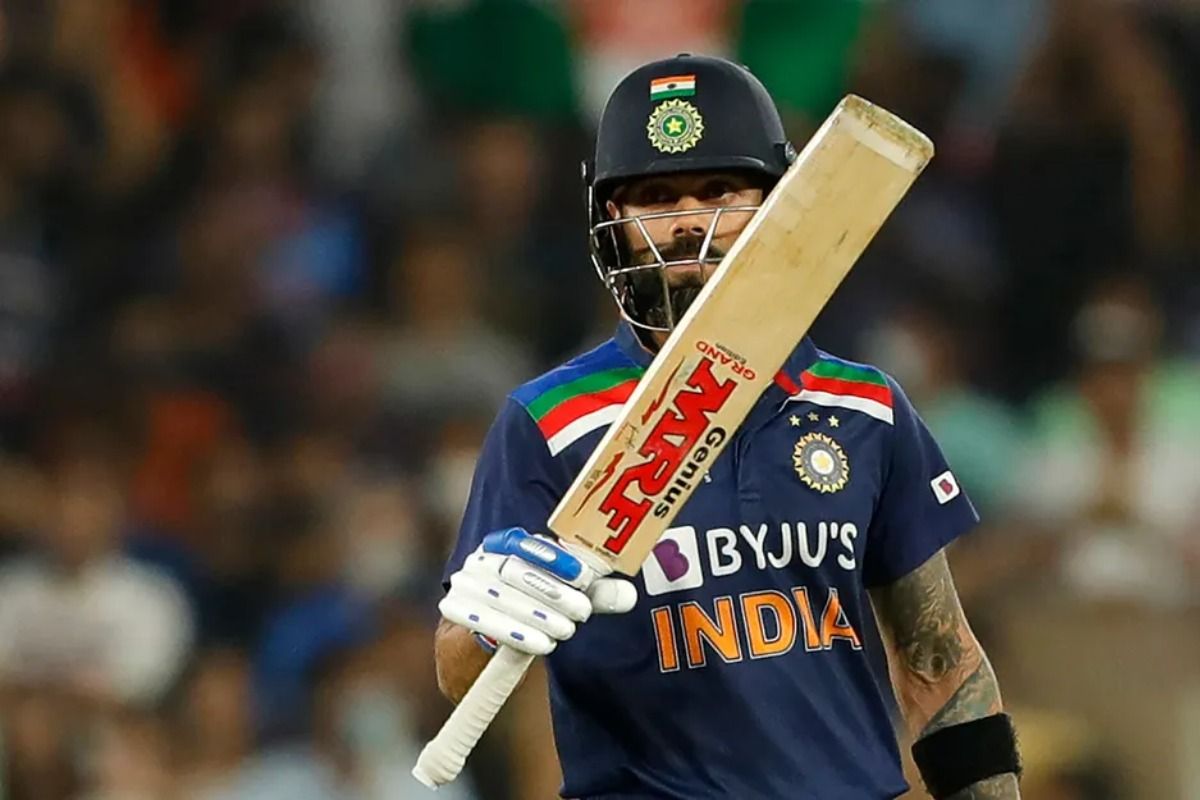 New Delhi: Former wicketkeeper-batsman Saba Karim feels that the upcoming T20 World Cup will be extremely crucial for Virat Kohli as a captain. The current Indian captain has failed to guide the team to an ICC trophy and the recent WTC Final defeat has put a lot of scanners on him.

Under Kohli’s leadership India have won some historic bilateral series but when it came to ICC tournaments the Men in Blue were eliminated from knockout stages – 2017 Champions Trophy Final, 2019 World Cup Semifinal and 2021 WTC Final.

Karim feels that Kohli’s aim would be to win the T20 World Cup for India as the pressure is piling on him for not lifting an ICC trophy as captain.

“The T20 World Cup that is going to be played later this year will be extremely crucial for Virat Kohli’s captaincy career. The pressure is piling on Virat and he knows that he hasn’t won an ICC trophy yet. So, his aim would be for India to win the T20 World Cup,” Karim told India News Sports.

The former glovesman further said that winning the T20 WC trophy might give some breathing space to the Indian captain.

“If India can lift the trophy, then I believe Kohli will have that breathing space. Maybe he can take stock of the situation then and decide how long he wants to captain the team. His name in coming up in the list of big captains but an ICC title is far from him,” he said.

Kohli took over the captaincy charge from Mahendra Singh Dhoni who guided the Indian team to the 2007 T20 World Cup, 2021 ODI WC, and 2013 Champions Trophy.

Karim also gave his opinion on the split captaincy and said that with every format, a fresh set of ideas are required, and vouched for the idea in future.

“In all three formats, you have World Championships, and all formats require different mindset, different resources, different thinking. That’s why I feel that if one captain is leading, it will be too much to expect from him as well. With every format, you need a fresh set of ideas and that is why I feel split captaincy should be the way forward,” he said. 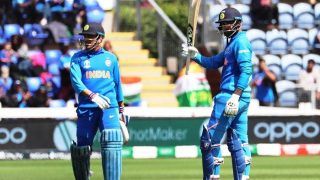