Several West Indies cricketers could be seen wearing masks during their second ODI against Afghanistan in Lucknow on Saturday. 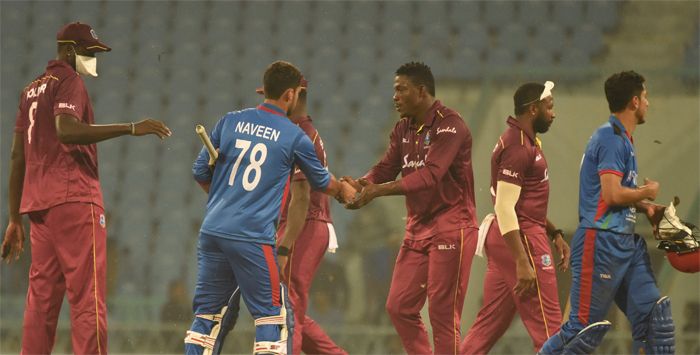 Several West Indies cricketers could be seen wearing masks during their second ODI against Afghanistan in Lucknow on Saturday. However, it wasn’t because of air pollution but to avoid moths which reportedly swamped the Bharat Ratna Shri Atal Bihari Vajpayee Ekana Cricket Stadium forcing the West Indies fielders to take precautionary measures.

West Indies captain Kieron Pollard was surprised, asking for the officials to take appropriate steps to avoid that in future. “I’ve never played with so many flies around. Health is very important, so something’s got to be done about that,” he said at the post-match presentation after West Indies completed a comprehensive victory to clinch the three-match series.

Nicholas Pooran, Jason Holder, Kieron Pollard and Sheldon Cottrell were among the WI stars who donned the masks after flies invaded the stadium, attracted by the floodlights.

Close to Lucknow, in the national capital, a few members of Bangladesh cricket staff were seen masks during a practice session for their series opening T20I match in Delhi because of the poor air quality. With poor visibility due to the smog, there were doubts over the match. However, the contest went ahead as planned but BCCI came under severe criticism for poor scheduling.

Meanwhile, West Indies bowled out Afghanistan for 200 to win the second ODI on Saturday by 47 runs and thus take an unassailable 2-0 lead in the series. 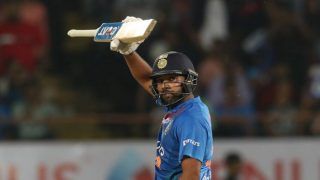 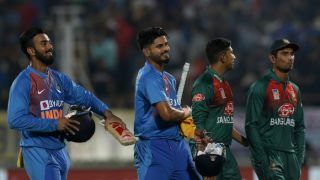 Live Streaming Details of India vs Bangladesh 2019, 3rd T20I: When And Where to Watch, Live Commentary And Live Blog