Pattinson and Lyon ensured that despite Blundell's fightback, Australia won't have to come out to bowl on the fifth day.

Australia completed a crushing 247-run win on the fourth day of their Boxing Day Test against New Zealand in Melbourne for an unassailable 2-0 lead in the three-match series on Sunday.

Having set a record 487 to win on on the penultimate day of the second Test at the Melbourne Cricket Ground, New Zealand crumbled to the pace of James Pattinson who took three wickets in the space of nine deliveries including the big scalp of captain Kane Williamson for a nine-ball duck.

New Zealand were already tottering at 35/3 but they fought back through opener Tom Blundell who scored a second Test century and became the first from his country to record three figures at the MCG. It was his resolve that prevented his side from crashing in a heap as he struck 121 off 210.

James Pattinson took 3/35 while spinner Nathan Lyon 4/81 as the tourists were bowled out for 240 in 71 overs. Blundell was the last man out, falling to Marnus Labuschagne.

New Zealand had opted to bowl first following which Australia made 467-all out. New Zealand were skittled for 148 with Pat Cummins taking 5/28. The hosts declared their second dig on 168, taking a massive lead of 486 and giving their bowlers almost six sessions to bowl their opponents out.

Pattinson and Lyon ensured that despite Blundell’s fightback, Australia won’t have to come out to bowl on the fifth day.

The third and final Test of the series starts from January 3 in Sydney. 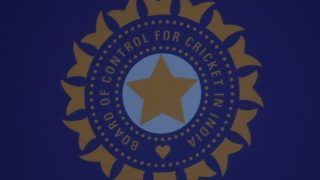 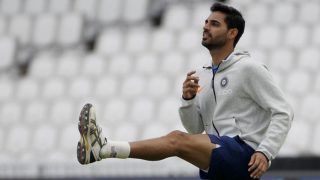