Pakistan's response to the mammoth total of Australia got off to a shaky start. They lost their openers early, allowing the visitors to completely take control of the game. 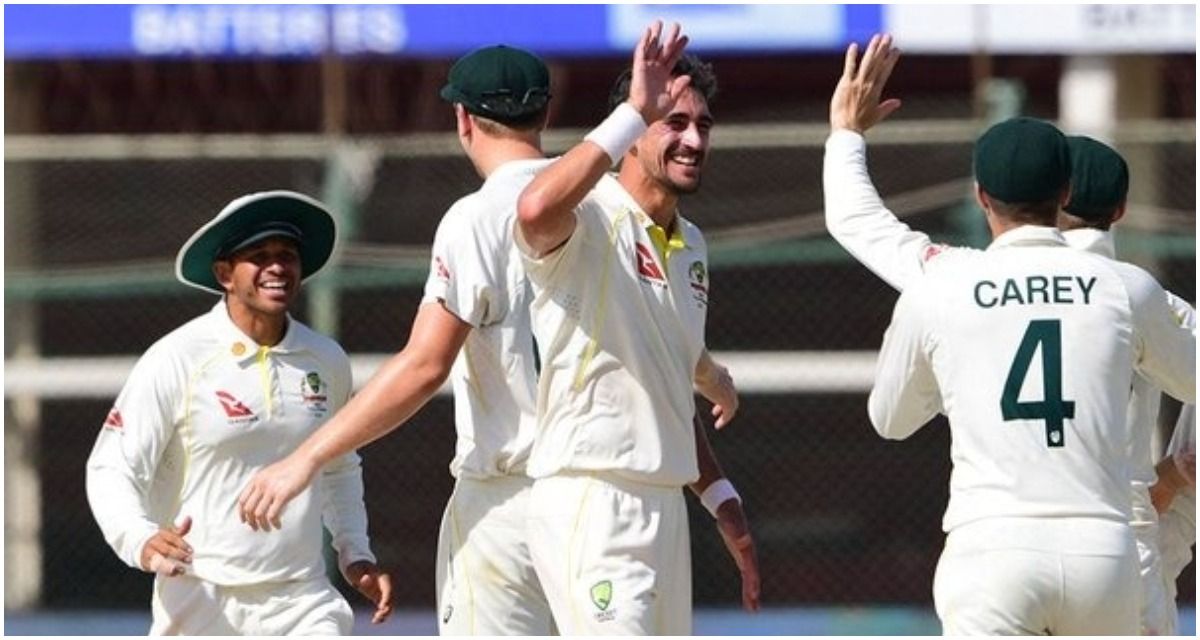 Karachi, March 14: Pacer Mitchell Starc showed his class of reverse swing bowling, bundling out Pakistan 148 to give Australia a lead of 489 at the end of the third day’s play of the second Test at the National Stadium in Karachi on Monday.

After Australia posted an imposing 556/9 declared, a Starc triple treat helped blast Pakistan out for a meagre 148. The visitors chose not to enforce the follow-on and reached 1-81, a lead of 489 runs, at stumps on Monday’s third day of play. The Australians, with Usman Khawaja not out 35 and Marnus Labuschagne unbeaten on 37, are in sight of their first win in this series.

Starc ripped through Pakistan’s top-order, his 3-29 featuring wickets on consecutive balls — he was on a hat-trick for the 15th time in international cricket.

Skipper Babar Azam (36) was the only batsman to pass 20 and the last pair — No.10 Nauman Ali and No.11 Shaheen Shah Afridi — featured in the highest partnership of the innings, 32 runs.

Earlier, Australia resumed the day on 505/8, adding some valuable runs in the first half-hour of the morning session before declaring on 556/9, courtesy of skipper Pat Cummins and debutant Mitchell Swepson’s unbeatable 51-run last-wicket partnership.

Swepson in his debut innings played a crucial knock of 15 not out as he made sure Australia didn’t lose the final wicket, while Cummins from the other end played an impressive 35 not out that included three sixes before declaring.

Pakistan’s response to the mammoth total of Australia got off to a shaky start. They lost their openers early, allowing the visitors to completely take control of the game. 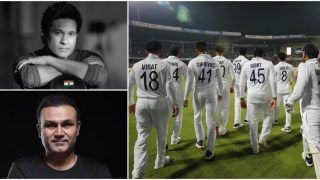 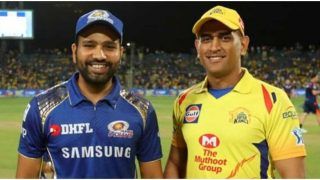