Virat Kohli said that this is the best gift the team can give a day after Independence Day. 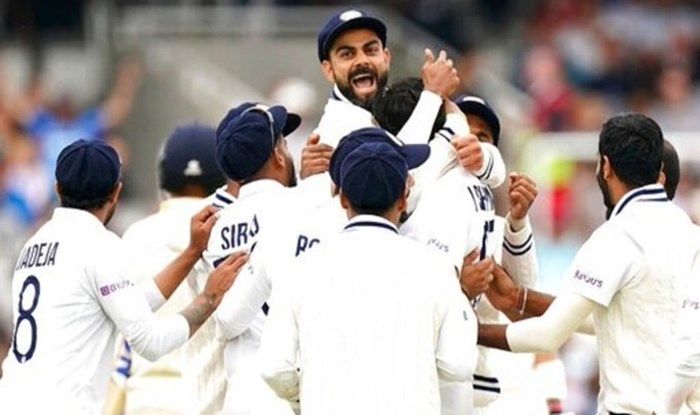 London: It is a win that would be remembered for ages! The Virat Kohli-led Indian side came back from behind to beat England at Lord’s on Monday and take a crucial 1-0 lead in the ongoing five-match Test series. Kohli, who got a lot of support from the Indian fans at Lord’s, dedicated the win to the Indians in London and back home and also said that this is the best gift the team can give a day after Independence Day.

“Very happy with the support we got, especially when we’re playing away from home these things are very important. It comes a day later (after Independence Day) but it’s the best gift we can give,” Kohli said at the post-match presentation.

The Indian captain also said that the team is going to be more motivated after the win at Lord’s and would come back strong in the remaining three Tests.

“We’re not going to sit on our laurels after this match, five Test matches is our focus,” Kohli added.

Eyes were on Kohli before the start of the Test as he had got a golden duck at Trent Bridge. The Indian captain took his time at Lord’s, got his eye in – but could not convert the start into a big one. Kohli, known for his ability to hit hundreds, has not got one in over a year. Kohli scored 42 in the first essay and 20 in the second.

The action now moves to Headingly, Leeds where the third Test match between India and England will be played starting from September 25. 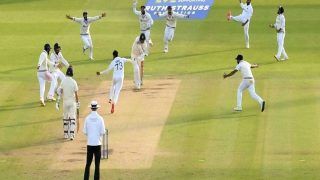 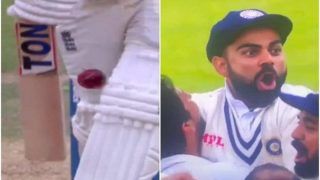