Fast bowler Haris Rauf and batsmen Mirza Ehsan Baig and Sohail Akhtar have decided to relocate to Abu Dhabi although the board is yet to issue NOCs to players for the tournament. 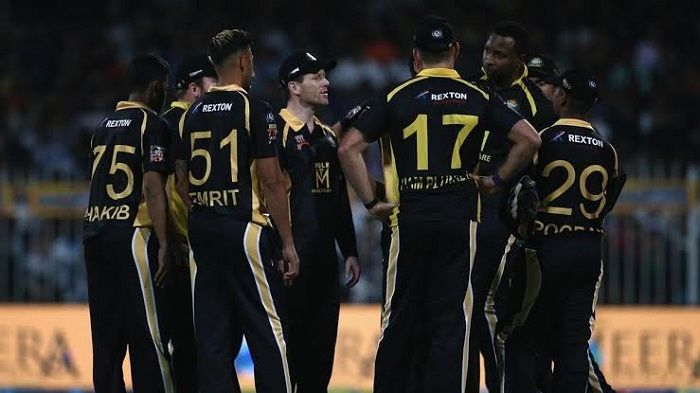 In a new twist in the ongoing tussle between players and the Pakistan Cricket Board (PCB), three Pakistan players have defied the law and walked out of their first-class teams, insisting they wanted to play for a franchise in the T10 League in Abu Dhabi.

Fast bowler Haris Rauf and batsmen Mirza Ehsan Baig and Sohail Akhtar have decided to relocate to Abu Dhabi although the board is yet to issue NOCs to players for the tournament.

“These three players informed their teams in domestic first-class cricket after the national T20 championship that they couldn’t play any longer in the Quaid-e-Azam Trophy as they were going to play for their Pakistan Super League franchise, Lahore Qalanders,” a well-informed source said.

The source informed that the three players were planning to fly out to Abu Dhabi and try to play for the Lahore Qalanders team, Qalanders in the T10 league.

“Basically, all three told their coaches that they were not interested in red ball cricket and were white ball specialists and left their teams,” the source said.

A PCB official, on condition of anonymity, said that the players were free to travel anywhere in the world but they couldn’t play in the T10 league without the NOC from the PCB.

“The T10 league is a event recognized by the ICC so players have to show NOCs of their home boards to play in the event,” he said.

The Lahore Qalanders franchise owners were upset when the board revoked the NOCs after initially issuing them to a number of players with reports indicating that the orders had come directly from the Prime Minister since the T10 league had the involvement of lot of Indians.

The Lahore Qalanders owners feel done in as they entered their team in the T10 league with majority of the players from Pakistan.

A group of some 12 to 13 players including national team members had also met with PCB’s CEO, Wasim Khan during the national T20 in Faisalabad and conveyed their concerns to him about players not being given NOCs for the T10 league which would hit them badly financially. 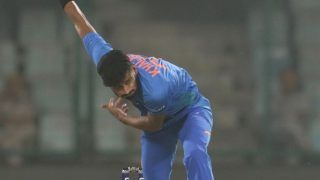 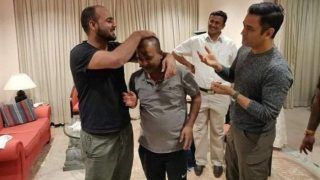 MS Dhoni Spends Time With His Friends in Ranchi