Taufel was officiating in that Multan Test when Sehwag became the first Indian to hit a triple century in the format. 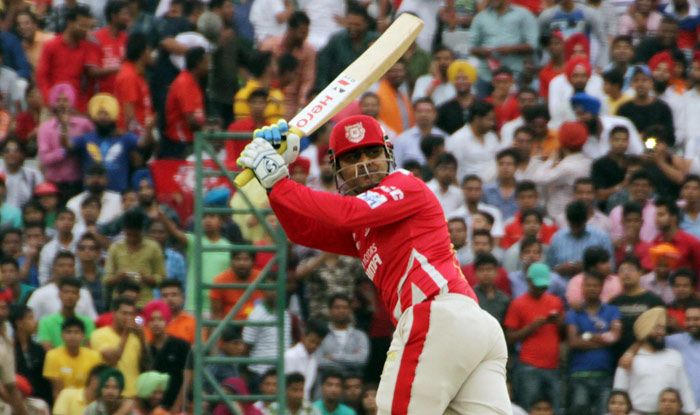 Simon Taufel has praised India batting legend Virender Sehwag for his ‘excellent temperament’, saying the enormity of an occasion rarely got to him.

“I always enjoyed umpiring and working with players like Sehwag,” Taufel told Outlook. “He had an excellent temperament he could score 300 or 0, and he would be the same person standing next to me at square leg. He very rarely got emotionally hijacked and his cheeky humour always shone through.”

Taufel was officiating in that Multan Test when Sehwag became the first Indian to hit a triple century in the format.

As Sehwag hit offspinner Saqlain Mushtaq over midwicket region for a six to reach the historic landmark, it was Taufel who gave the signal.

“I was very lucky to have umpired that match in Multan with David Shepherd and Ranjan Madugalle (match referee) — both good men and strong in a crisis. Their experience helped me a lot in a significant series like this,” Taufel recalled.

“I did not remember that one of my signals was responsible for Viru’s triple hundred. My notes tell me that Sourav Ganguly was ruled out of the match with injury and Rahul Dravid took over as captain,” he added.

The Australian Taufel was chosen as the ICC Umpire of the Year for five straight years before announcing his retirement in 2012. The 49-year-old said he remained focused on his job and not get wowed by a player’s skills. However, he does remember Sehwag’s landmark not only because of its historic significance but also it was the first triple-century of his career as an umpire.

“I tended not to get involved in a player’s skill during a game and focused only on what myself and my umpiring team needed to do. I do though, remember Viru’s achievement as a triple century is significant, so much so, that I did not remember Sachin Tendulkar’s 194 not out [in same innings],” he said. 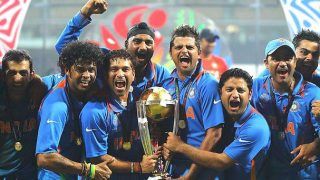 'We Are Indians, Will Speak in Hindi': Irritated Rohit Sharma to Fans on Instagram | WATCH VIDEO