David Warner started with a confident shot but the discomfort on his face was quite evident as he went for a couple of quick singles. 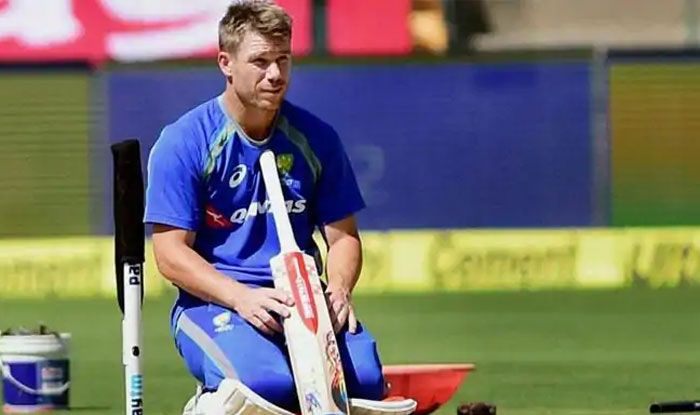 David Warner’s comeback innings from a groin injury was a brief and uncomfortable affair as the Australia opener was out cheaply against India in the third Test in Sydney on Thursday. While few former Australia stars have questioned the need to risk him despite not being 100 per cent fit, legendary Ricky Ponting is fearful Warner may have ended up injuring himself again.

Warner started with a confident shot but the discomfort on his face was quite evident as he went for a couple of quick singles. However, on five, he flashed at an outside off delivery and ended up edging it to Cheteshwar Pujara at the first slip be walk back to the dressing room.

“I hope he hasn’t tweaked it again,” Ponting said on the Seven Network. “Has not looked comfortable (since the quick single). Hopefully it (the groin injury) wasn’t playing on his mind, hopefully he’s OK.”

Mark Waugh was critical of Warner’s shot selection that resulted in his dismissal. “That’s just a loose shot,” Waugh said. “That’s not a shot you want to be playing in the first 20 minutes of a Test match. You’re driving on the up, it’s not there to drive and it’s wide as well and you’re throwing your hands at it.”

“Even if his groin was okay, he would have had to take an almighty step to get even close to that delivery. Just an impatient shot really and maybe trying to get runs on the board quickly,” he added.

Australia had already indicated their willingness to give Warner a game even if he wasn’t 100 per cent fit.

He had suffered groin injury while fielding during the 2nd ODI in Sydney against India in November and subsequently missed the remaining white-ball matches before being ruled out of the first two Tests as well.