66 Messages, 18 Calls To Ex-Partner: Michael Slater Cleared Off Domestic Violence Charges On Grounds Of Me

Slater was to appear before Waverley Local Court on Wednesday after the 52-year-old made an appeal for the charges to be dealt under the Mental Health Act. 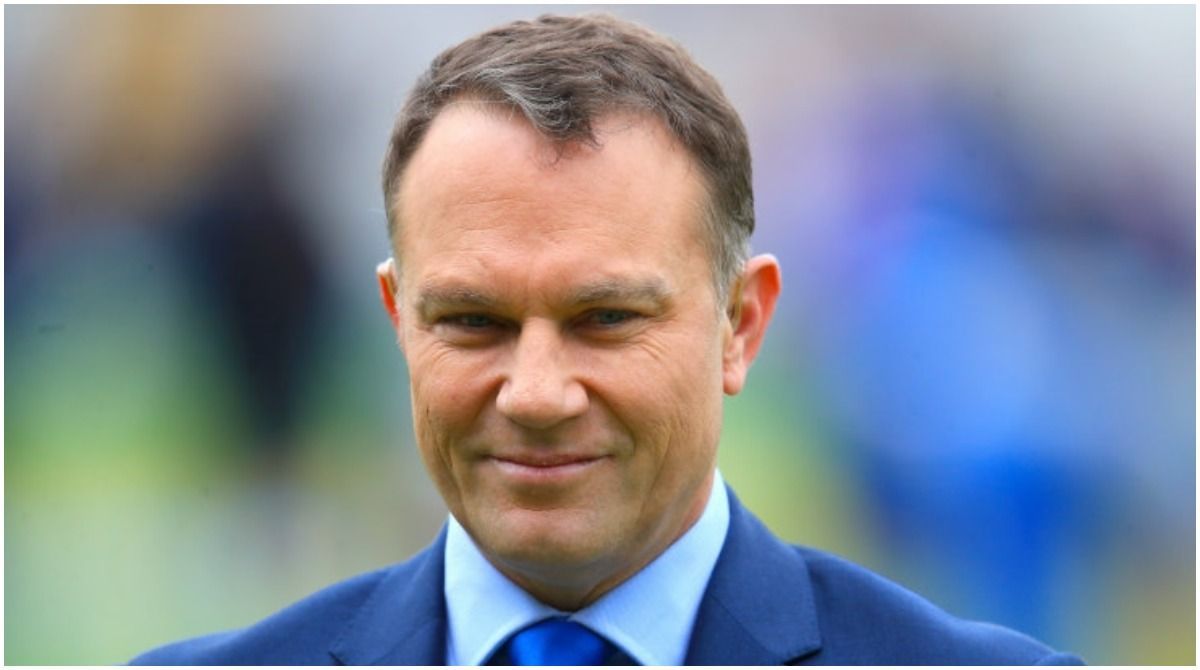 Sydney: Former Australia cricketer and commentator Michael Slater has been struggling with his mental health for quite some time and the charges of domestic violence against him have also been dismissed on grounds of mental health. As per the latest report, Slater has been taken to a hospital in Sydney due to mental health reasons, just before his scheduled appearance before Waverley Local Court on Wednesday after the 52-year-old made an appeal for the charges to be dealt with under the Mental Health Act.

Last year, Slater was arrested after he allegedly sent several text messages and made phone calls to his ex-partner after stalking and harassing her in October.

In a report by Fox Sports, Police prosecutor Sergeant Lachlan Kirby had been heard saying to the court that Slater had been detained by police and paramedics on Tuesday night and taken to a mental health facility on the northern beaches region in the city.

His barrister Richard Pontello appeared via videolink and consented to Magistrate Ross Hudson handing down his decision in Slater’s absence.

“The former opening batsman sent 66 text messages and made 18 phone calls to his ex-partner over about two-and-a-half hours on the night of December 14, the court heard. The court heard that his ex-partner had blocked his number but he sent her a barrage of messages via WhatsApp while signed in under the name ‘MJS’,” further said the report.

The report further said that Pontello told the court last week that Slater was suffering from several mental illnesses including major depressive disorder and ADHD at the time of the offending, but was in remission.

“He previously told the court that Mr Slater had spent 108 days in a rehabilitation facility from January to March this year. He argued that there was a public interest in him being dealt with under the Mental Health Act so he could continue his treatment,” added the report.

Before the unravelling of his mental health, Slater had been dropped from the Channel 7 commentary panel ahead of the 2021/22 Australian summer due to “budgetary constraints”. At that time, reports had surfaced that Slater’s infamous tweets against Australia Prime Minister Scott Morrison in May 2021 made a partial contribution to his exit from Channel 7.

In a series of fierce tweets, Slater controversially accused Morrison of having ‘blood on his hands’ for preventing 40 Australian citizens participating in first half of IPL 2021 to return from India, where the second wave of COVID-19 infections put a halt to the tournament.

“If our Government cared for the safety of Aussies they would allow us to get home. It’s a disgrace! Blood on your hands PM. How dare you treat us like this. How about you sort out the quarantine system. I had government permission to work on the IPL but I now have government neglect,” Slater had tweeted.

His second tweet read, “Amazing to smoke out the PM on a matter that is a human crisis. The panic, the fear of every Australian in India is real!! How about you take your private jet and come and witness dead bodies on the street!” 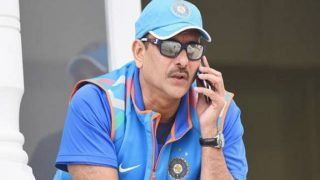 Ravi Shastri Shares Valuable Tips For England Cricket MD Rob Key On How To Succed In His New Role, Says Similar To His Situation 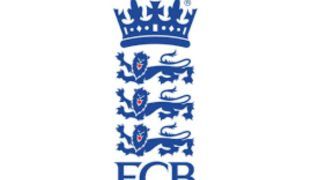