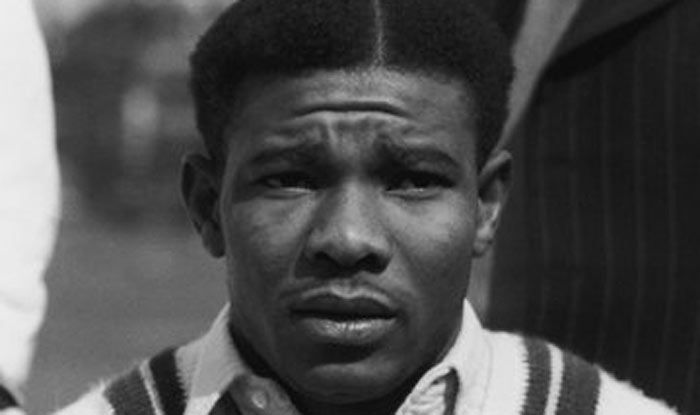 Cricketing world has been paying its tribute after the passing away of West Indies great Everton Weekes on Wednesday.

Weekes was part of the famous three Ws of West Indies cricket alongside Clyde Walcott and Frank Worrell who formed a formidable batting line-up of their era.

“As one of the remarkable ‘Three Ws’, along with Sir Clyde Walcott and Sir Frank Worrell, who together struck 39 Test centuries, he played an important hand in a period that marked the rising dominance of West Indies cricket,” the ICC said in its obit.

Weekes, who was born in abject poverty, rose through the ranks through his sheer determination, dedication and love for the game, making international debut at 22.

In his next innings in Madras, fell short of 100 by just 10 runs after being run out in a controversial fashion.

“On behalf of CWI I want to publicly express our deepest sympathy to the family of this remarkable Iconic sportsman and gentleman, who passed away earlier today,” Cricket West Indies president Ricky Skerritt said in a release.

“I never had the opportunity to see Sir Everton bat, but I had the opportunity to get to know him a little in his later years. I learned about his incredible career by reading about him and looking at old videos when I could. His performance stats were excellent as he set tremendously high standards for his time.”

“… Sir Everton was therefore a most amazing pioneer in West Indies cricket; a gentleman and quite simply a wonderful human being,” he added.

Former India captain Anil Kumble also paid tributes, recalling his meeting with the legend. “Saddened to hear about the passing of WI legend Sir. Everton Weekes. Had met him during the ICC conference in Barbados. He remembered a conversation we had during his time as match referee. Condolences to his family and friends,” he tweeted.

India batting legend VVS Laxman wrote, “Heard about the passing away of West Indies legend, Sir Everton Weekes. He was one of the greats of the game. My condolences to his family and loved ones.”

Former England captain Mike Atherton praised Weekes for his humble nature. “Very sad to learn of the passing of Sir Everton Weekes. A humble man who wore his greatness lightly,” he wrote.

West Indies pace great Ian Bishop said, “I had the great privilege of spending time in the company of Sir Everton on several occasions over the past 2 decades. Never once did I leave his presence without feeling a sense (of) warmth, cheerfulness & having learnt something rich & endearing each time. A truly great human being.”

“Saddened by passing away of Sir Everton Weekes who was the last of the famous ‘Three Ws’. A true humble great of the game. My thoughts and prayers are with Sir Weekes’ family and fans in this hour of grief. RIP Sir Folded hands,” he posted.

West Indies’ two-time T20 World Cup winning captain Daren Sammy wrote, “We lost a legend today. Sir Everton Weekes is part of @windiescricket great history and legacy. He also was a great human being. Condolences goes out to his family. May he Rest In Peace.”

In a statement, the Marylebone Cricket Club said : “Everyone at MCC and Lord’s are saddened at the news of Sir Everton Weekes’ passing,” He will forever be remembered as one of the West Indies’ finest cricketers. 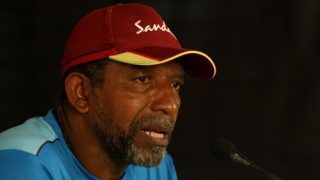 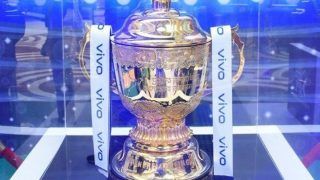