Former India opener Aakash Chopra believes that the "meaningless" tournaments like Duleep and Deodhar trophies should be done away with to improve the domestic cricket structure of the country. 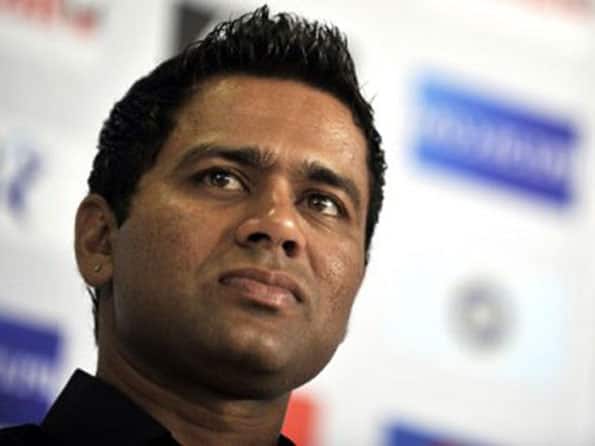 Former India opener Aakash Chopra believes that the “meaningless” tournaments like Duleep and Deodhar trophies should be done away with to improve the domestic cricket structure of the country.

Chopra, who is a key member of the Ranji Trophy champions Rajasthan, also advocated the need to introduce points for batting and bowling as is the case in England, in place of teams getting three points for securing the first-innings lead in drawn games.

“The domestic calendar needs to be reworked…do away with meaningless tournaments so as to make it less crowded. A couple of tournaments may have to be done away with like Duleep, Deodhar and Syed Mushtaq Ali trophies. They all are not serving any purposes.

“The first innings lead points lead to mediocrity. We need to do away with that. It should not have a huge impact towards the end of the season,” he added.

Chopra, who was asked by the BCCI’s technical committee chaired by former India captain Sourav Ganguly to send in his suggestions and recommendations to improve the domestic structure, also said that the quality of pitches and playing the Ranji Trophy league matches at neutral venues should be considered upon seriously.

“Though I am not a huge fan of this but I know from where the BCCI is coming from. BCCI has entrusted the state associations to come up with sporting wickets but that hasn’t happened. It’s the state associations who have not taken the responsibility of producing good surfaces,” said the veteran domestic cricketer.

“I think that’s a radical step but it’s the need of the hour. If you want to change something may be that’s the way. It will be like taking away the home advantage or will make the cricketers travel throughout the season because every game is an away game.

“If you look at our Ranji Trophy final against Tamil Nadu in Chennai, I don’t think it was the best pitch available or the best pitch on which the Ranji trophy finals should be played. We need sporting wickets. We want the bowlers to have a say and it’s not just batsmen dominating the crease,” Chopra further added.

He said the grounds and pitches committee of each state in the country must be made accountable if they don’t come up with sporting tracks and favour their own conditions.

Chopra also said that it would be nice if the number of teams participating in the Ranji trophy (including Elite and Plate groups) should be brought down from the existing 27 to 12.

“It’s a very ambitious step…it would be nice if we have fewer teams. Fewer teams means quality of cricket going up,” he said.

Asked about senior national side’s disastrous outings in England and Australia this summer, Chopra said, “It was a collective failure. We expected our players to do well as per their reputations. They have done that in the past but this time they did not click.

“It was a collective failure right from number one guy to number seven. Nobody scored the runs so obviously team is going to struggle.” (PTI)