He also said, India needs someone to carry the innings if a few wickets fall.

Aamer Sohail, the former Pakistan cricketer talked about playing cricket in Australia and New Zealand while attending the  Salaam Cricket conclave. According to him, the conditions over that part of the World is bit different. He said, “The pace and bounce are more over there, but in the end it will be about impact players. India must understand that conditions are different from subcontinent. Bowling is a bit weak, but India still has potential to perform if the batsmen put on runs.”

He also said, “India needs someone to carry the innings if a few wickets fall. Someone should bat for 15 or so overs. India is full of stroke players, but somebody needs to bat through. Maybe Rohit Sharma is the person.” Sohail, a member of Pakistan’s 1992 world winning also, “A base of 21 people went to the World Cup in 1992. By the time we played before the final announcement we were completely burned out. The Indians may face the same situation. During the Australia tour, if someone fails, the media will put pressure on them. The selectors should not shuffle after one or two defeats. They need to persist with a strong base of players.” 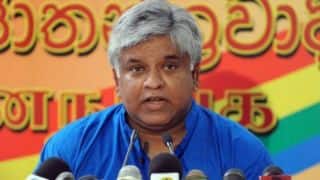 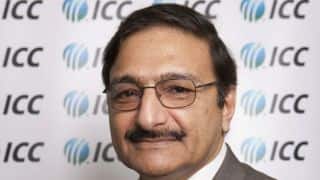