In what would come as a piece of good news for cricket fans across the globe, AB de Villiers may come out of retirement and play international cricket for South Africa. It could happen when South Africa travels to West Indies on June 02 for a 5-match T20I series.

Reports in the media suggest CSA Director Graeme Smith has reportedly hinted towards the return of De Villiers as well as Chris Morris and Imran Tahir for the national team’s T20I series against West Indies.

AB de Villiers called it a day in 2018, bringing an end to his illustrious 15-year career despite being on top of his game then.

Last year, de Villiers expressed his wish of making an international comeback in the ICC T20 World Cup that was scheduled to be held last year. Unfortunately, de Villiers’ plans took a hit when the marquee event was postponed.

This year during the IPL as well, de Villiers once again reiterated his ambitions of coming out of retirement.

De Villiers had said: “It will be fantastic to play for South Africa again, I will be speaking with Boucher late end of IPL last year, he asked me whether I am interested and I said ‘absolutely.”

Recently, during the now suspended IPL as well, de Villiers showed a glimpse of his good form. He scored 207 runs in six innings at an average of 51.75 as well a highly impressive strike rate of 164.28. 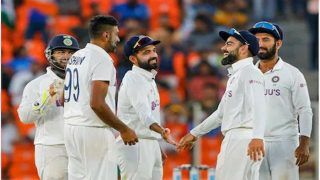 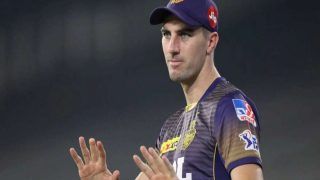