AB de Villiers Not To Come Out Of Retirement, Cricket South Africa Confirms

AB de Villiers Not To Come Out Of Retirement, Cricket South Africa Confirms

Former South Africa captain AB de Villiers has decided not to come out of retirement ahead of the T20 World Cup scheduled to be played in India in the month of October. 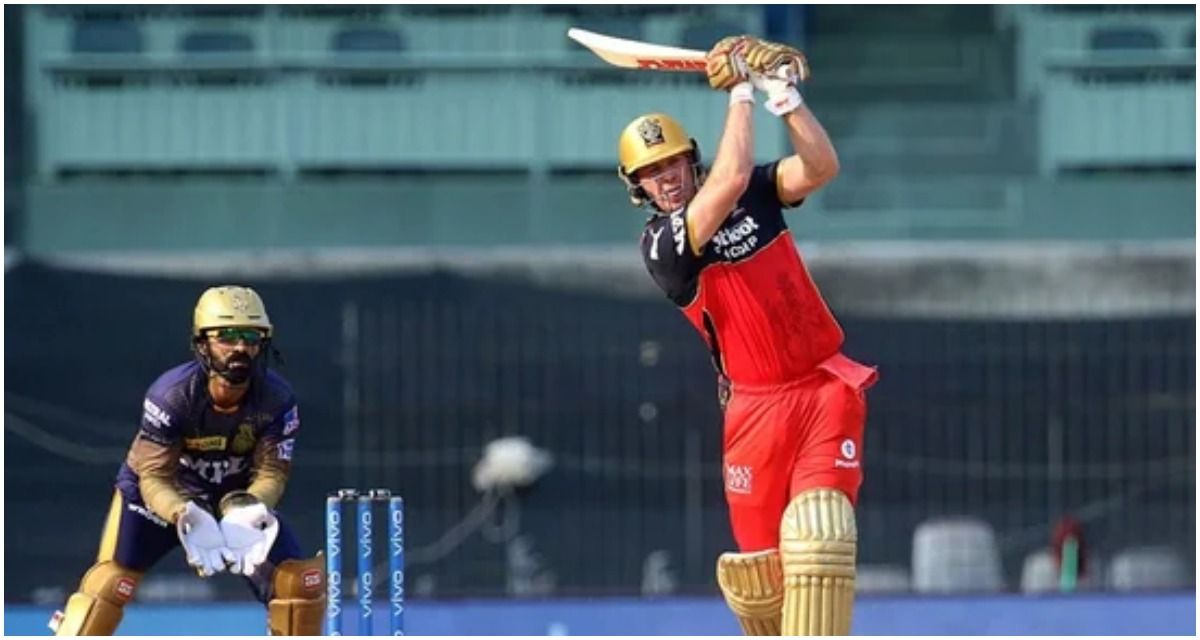 “Discussions with AB de Villiers have concluded with the batsman deciding once and for all, that HIS RETIREMENT WILL REMAIN FINAL,” tweeted Cricket South Africa.

BREAKING: “Discussions with AB de Villiers have concluded with the batsman deciding once and for all, that HIS RETIREMENT WILL REMAIN FINAL.”

De Villiers looked in his elements in the now postponed Indian Premier League 2021 playing for Royal Challengers Bangalore and seemed like he is well on his way to make a comeback in the shortest format of the game for his country. With de Villers no longer available for the upcoming series against West Indies, South Africa need to plan ahead of a life without de Villiers, especially keeping in mind the T20 World Cup later in the year.

“If I can slot in, it will be fantastic,” earlier de Villiers had said after the match-winning knock against Kolkata Knight Riders in the IPL 2021.

“I did chat to him before he went to the IPL,” Mark Boucher had said regarding AB’s return.