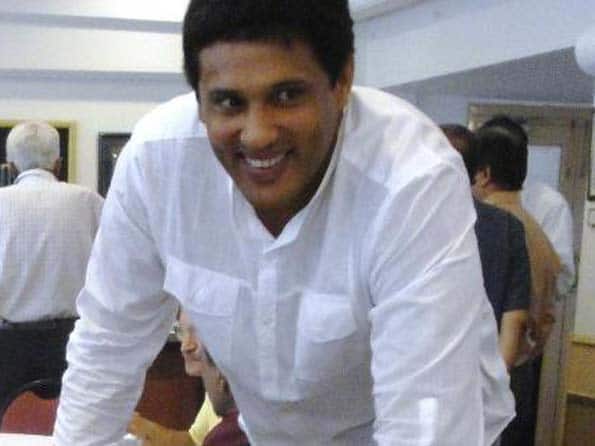 The post was previously held by former Mumbai captain Milind Rege. Rege will continue to be a part of the selection.

“CIC have appointed Abey Kuruvilla as the chairman of the senior selection committee,” Dr PV Shetty, joint MCA secretary, was quoted as saying by MiD-DAY.

The Cricket Improvement Committee (CIC), which appointed Kuruvilla as the senior selection committee chairman, was headed by Nari Contractor.

Others who have been included in the selection committee are Deepak Jadhav and Raju Sutar in place of Pradeep Kasliwal and Abdul Ismail.

Kasliwal was recently appointed Director of Coaching at BKC.

In other news, according to a Mumbai Cricket Association (MCA) source, the Ranji team s support staffs are under scanner. However, due to shortage of time for appointing new staff, they were not removed.