All-rounder Abhishek Nayar equalled Pakistan pacer Mohammad Sami’s record of bowling the longest over after taking 17 deliveries to complete the over during the semi-final match against South Zone in the Deodhar Trophy. 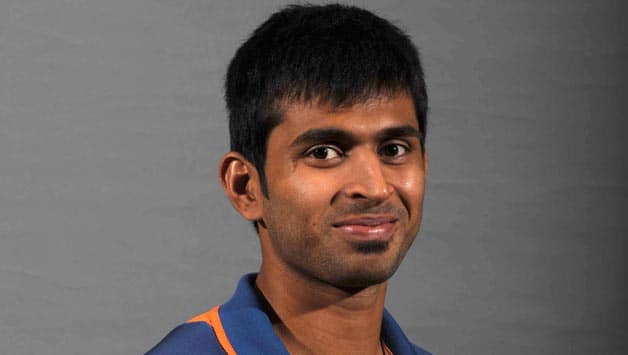 All-rounder Abhishek Nayar equalled Pakistan pacer Mohammad Sami’s record of bowling the longest over after taking 17 deliveries to complete the over during the semi-final match against South Zone in the Deodhar Trophy.

Nayar, representing the West Zone started the 12th over of the match by claiming the wicket of Hanuma Vihari followed by conceding a couple to Dinesh Karthik. His third delivery was called a wide which was bowled marginally outside.

An LBW appeal on the following delivery was turned down by the umpire. Apparently this decision didn’t go down well with the all-rounder as he followed it up with a series of wide balls outside off stump. He bowled three wides before delivering the fourth legitimate delivery and was guilty of bowling another wide after it.

However, it was the sixth legitimate ball which lasted long enough to create a record in itself. He sent down six deliveries before finishing the over. Nayar conceded a total of 13 runs in the 17-ball over which included 10 wides and one no-ball.

Though Board of Control for Cricket in India (BCCI) didn’t take notice of the incident but umpires committee is contemplating to check the video footage.

The Mumbai player tried to play down the incident by indicating lack of match practice as the reason. “These things happen. I had a bad day and I was not provoked by the umpire’s call,” Nayar was quoted as saying by Mumbai Mirror.

West Zone eventually defeated South Zone and completed a five-wicket victory in the final against North Zone to clinch the Deodhar Trophy.