Abu Dhabi: UAE’s left-arm pacer Shiraz Ahmed bowled a superb last over to bag three wickets giving away just two runs to give Delhi Bulls an exciting four runs win over Northern Warriors in the Abu Dhabi T10 match at the Abu Dhabi Zayed Cricket Stadium on Thursday. Northern Warriors needed just seven runs to win the match off the last over but Shiraz dismissed a well-set Sherfane Rutherford for 26, Usman Khan for 47 and Mark Deyal for a duck, giving away just two runs.

This exciting match began with Northern Warriors winning the toss and electing to bowl. The match got off to an exciting start with Delhi Bulls opener Rilee Rossouw, edging the second ball from Mohammad Irfan to the third man fence. With the third ball, Irfan had Rossouw out caught behind by wicketkeeper Kennar Lewis for 4. Opener Tom Banton hit Mark Deyal’s first delivery of the second over to square leg for a six. He also hit the fourth ball to mid-wicket for another six. Of the last ball, Banton also picked a boundary to take 18 runs off that over.

Banton continued his hitting against Abhimanyu Mithun too. He began with a four to the second ball, a six off the third ball and also another boundary off the fourth ball. Twenty runs came off Mithun’s over. The fourth over from Irfan was a tight one giving away just seven runs. Junaid Siddique, who bowled the fifth over, had Jordan Cox on 11 out caught brilliantly by Deyal at deep square leg, diving to his right. At the half way mark, Delhi Bulls were 57 for 2.

Liam Dawson choked the run flow giving away just a boundary but Wayne Parnell who bowled the seventh over was hit for two consecutive boundaries by Tim David. Parnell also ended Banton’s fine knock caught behind by Lewis for 38 off 18 balls with three boundaries and three sixes. Hopes of having a big score dwindled when Mithun who was re-introduced gave away only seven runs in his eighth over.

David took on Juniad Siddiqui in the ninth over. He hit two boundaries off the first two balls and two consecutive sixes off the next two. Though Siddiqui struck back to have David out caught by Rovman Powell at long on for 42, Delhi Bulls took 22 runs off that over. Wayne Parnell who bowled the last over was hit for a boundary by Imad Wasim over mid-off. The next three deliveries were tightly bowled yet Imad Wasim hit his fifth delivery for a boundary to take 13 runs off that over. In the end, Delhi Bulls posted a challenging 119 for 4 in 10 overs.

Northern Warriors began with opener Adam Lyth and Kennar Lewis picking one boundary each from Imad Wasim’s first over. Wasim struck with the last ball of that over by clean bowling Lewis for 6. Waqas Maqsood started the second over by having Lyth out, caught by Gleeson at mid-on for 5. Usman Khan began with a boundary over gully and another over mid-off. He also cut Maqsood’s fifth delivery for another boundary. Rovman Powell hit Imad Wasim for a boundary to third man in the third over but that is the only boundary that both the batsmen could get in that over. The fourth over was a tighter over from Richard Gleeson who gave away just five runs.

From the fifth over, the big hits commenced. Drakes’ second ball was hit for a six by Usman Khan to long off. Powell hit two consecutive sixes to mid-wicket and long on. This took the score to 64 for 2 at the half way mark and Northern Warriors needed another 56 in the remaining five overs.

Gleeson struck a vital blow having Powell caught behind by wicketkeeper Tom Banton for 25. All hopes rested on a free-stroking Usman Khan. He hit Gleeson for a boundary to extra cover but could get only eight runs off that over. Delhi Bulls skipper Dwayne Bravo introduced himself for the seventh over. Displaying his skill to check the run flow, he gave away just four runs from that over. This mounted the required run rate to 14.66.

Waqas Masood was re-introduced for the eighth over with pressure mounting on Northern Warriors. Rutherford hit Maqsood’s third delivery for a six to deep mid-wicket and also scored a boundary off the fifth ball. With 27runs needed from the last 12 deliveries, it was anybody’s game. Dwayne Bravo came in to bowl the ninth over. Usman Khan lofted his second delivery for a boundary over mid-on. He also pulled the third delivery for a six to mid-wicket. Rutherford hit two consecutive boundaries off the fifth and sixth deliveries to take 20 runs off that over and virtually tilt the match in his team’s favour.

Player of the Match: Shiraz Ahmed 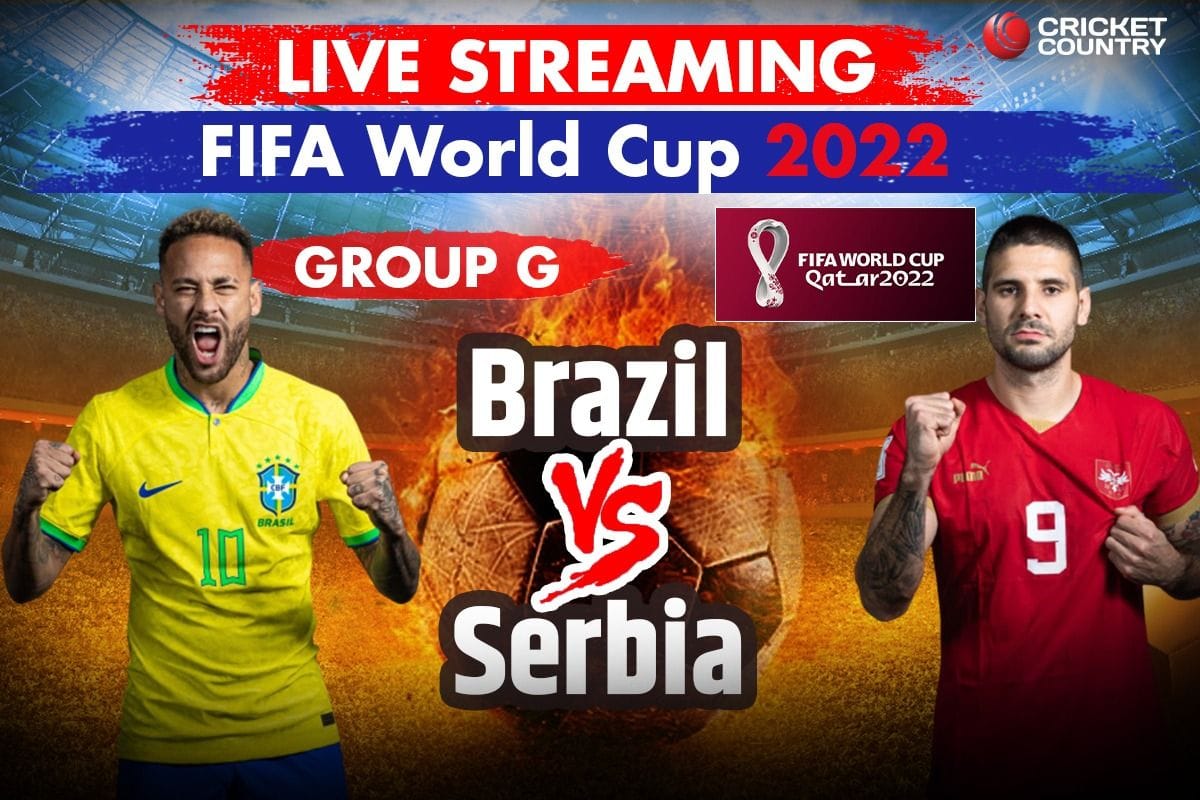