India’s junior selection committee has named an India Under-19 squad of 15 for the 2019 Youth Asia Cup – also known as the Asian Cricket Council (ACC) Under-19 Cup – to be held from September 3-15 in Sri Lanka, which is led by Dhruv Chand Jurel.

Jurel, a wicketkeeper-batsman from Agra, takes over from current India U-19 skipper Priyam Garg. Jurel, 18, is currently with the India U-19s in England where the team is contesting a tri-series involving England U-19s and Bangladesh U-19s.

On tour with India U-19s, Jurel has scored 41 runs in two innings and held five catches.

India are the defending ACC U-19 Cup winners. 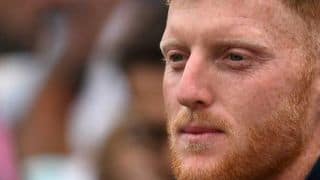