The 45-match ICC Men's T20 World Cup too will be held in Australia from October 18 to November 15 next year. 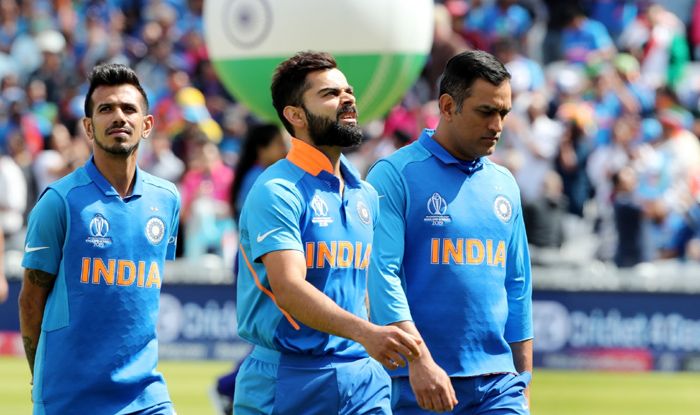 Australia’s legendary wicketkeeper Adam Gilchrist said T20 cricket is a bit of lottery but pinned India as one of the favourites to lift the format’s ICC World Cup in his country next year. Besides India, Gilchrist picked England, his own country and New Zealand as the front-runners.

“Probably they (India) will be featuring in semi-finals and the finals. I can’t predict who is going to win but I suspect that the usual suspects like India, England, Australia and New Zealand will probably make a long way, semi-finals of course,” Gilchrist said at a promotional event in Mumbai on Wednesday.

Insisting that current world no.1 T20 side Pakistan too cannot be counted out, Gilchrist said even though he has listed his favourites, it is hard to predict anything in the shortest format of the game.

“Pakistan are number one ranked team in the format, so you cannot rule them out. But T20 cricket is a bit of lottery so it is hard to predict the winner until the final runs are scored or wickets are taken,” he added.

The ICC Women’s T20 World Cup begins from February 21 with hosts Australia taking on India at Sydney and the final us slated for March 8 — the International Women’s Day — at the Melbourne Cricket Ground.

“They would be here next summer after the T20 World Cup. I expect there will be a Day/Night Test there. I haven’t heard from Cricket Australia but I expect there would be one,” Glichrist added.

“I was a reluctant starter of Day/night Tests but now I can totally see the positive outcomes that is going to help Test cricket stay relevant,” he signed off.