Australian cricket great Adam Gilchrist believes the one-day format is on an irreversible slide and will be "history" in three years, a report said on Thursday. 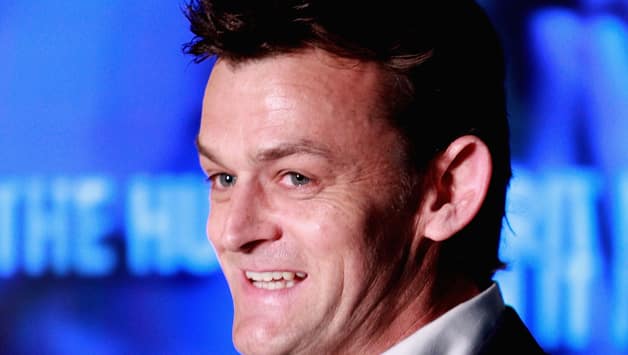 Australian cricket great Adam Gilchrist believes the one-day format is on an irreversible slide and will be “history” in three years, a report said on Thursday.

The trailblazing wicketkeeper-batsman fears the 50-over game, which has been losing its appeal in Australia since the ascent of Twenty20 cricket, will likely not last beyond the 2015 World Cup in Australia and New Zealand.

“I reckon about three years, as I see it, and it will be pretty much gone,” Gilchrist, who made his name in Australia’s one-day team before a brilliant 96-match Test career, told radio station Triple M.

“There is a World Cup in 2015 – I believe TV deals are all locked away to get to that, and those commitments will be fulfilled. But after that I think it will be history.

“I suspect that one-day cricket may be obsolete in about three years’ time,” he added.

“I suspect that after that the appetite for it might diminish, and all the TV programmers and the administrators will be focusing on the two other forms (Twenty20 and Test cricket).

“Twenty20, let’s face it, is the revenue stream that keeps the longer version alive.”

More than 30 years after limited-overs cricket in coloured clothing took off in Kerry Packer’s World Series revolution in Australia, crowds have dropped off dramatically in recent years a decline hastened by the Twenty20 boom.

“The World Cup is the world’s fourth-biggest sporting event. It’s got a viewing audience of a billion people,” he told reporters.

“Our own research shows when you measure the affection of cricket with the Australian public that ODI cricket has still got a lot of life left in its legs.