Leg-spinner Qais Ahmad will play for Jamaica Tallawahs' while pacer Naveen-ul-Haq and left-arm wrist-spinner Waqar Salamkheil will turn out for Guyana Amazon Warriors. 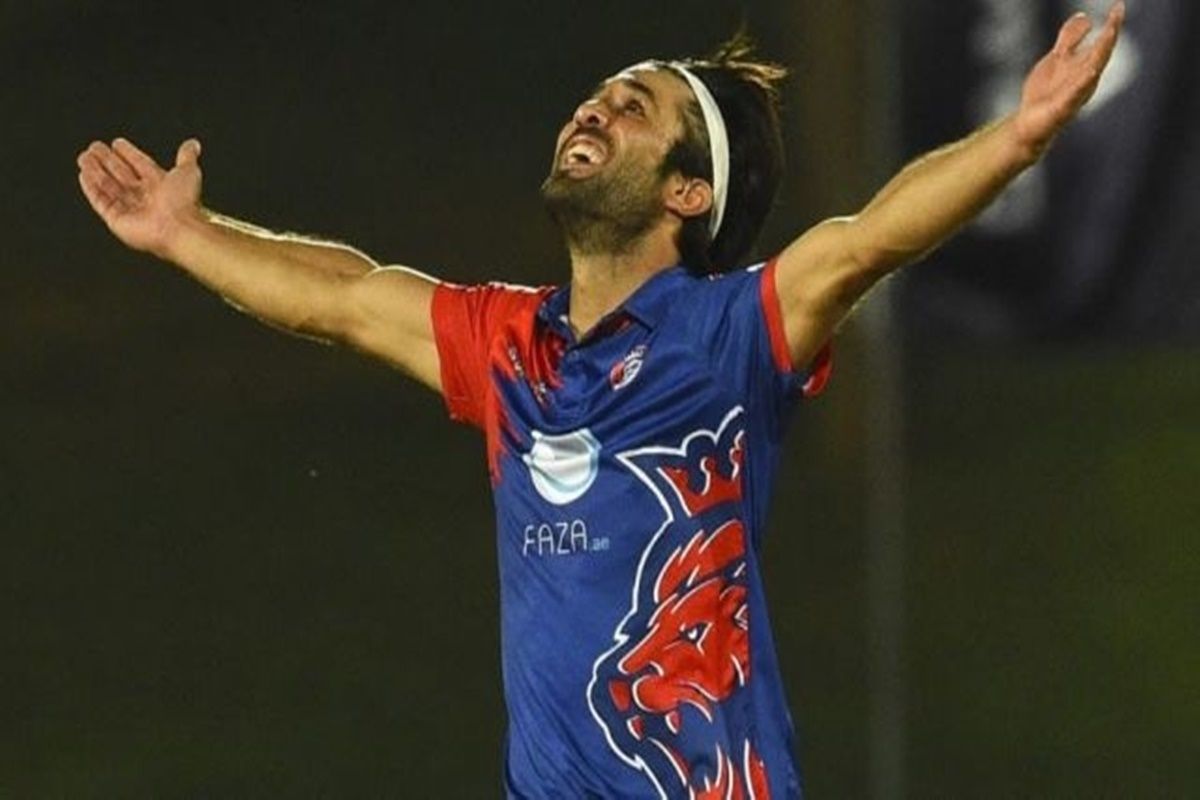 Basseterre: Three players from Afghanistan have been named in the rejigged squads for the upcoming Caribbean Premier League starting from August 26. Leg-spinner Qais Ahmad will play for Jamaica Tallawahs’ while pacer Naveen-ul-Haq and left-arm wrist-spinner Waqar Salamkheil will turn out for Guyana Amazon Warriors.

Ibrahim Zadran and Shafiqullah Ghafari, who were named by the Tallawahs and Barbados Royals respectively in May, are not a part of the rejigged squads. Rashid Khan, Mohammad Nabi and Mujeeb Ur Rahman were not named in the initial list in May. The spin trio are expected to play in the three-match ODI series against Pakistan in Sri Lanka in September.

Naveen was playing for Leicestershire in the T20 Blast in England. He was the leading wicket-taker in the competition with 26 wickets in 14 matches. Through a story from his Instagram account, it is understood that he is in quarantine in Saint Kitts and Nevis. Ahmad is in England and has taken eight wickets in seven matches for Welsh Fire in the inaugural edition of the Hundred.

There were doubts on the participation of the cricketers from Afghanistan in franchise leagues. The country is in the middle of a major crisis with the Taliban taking over the country. This happened after USA President Joe Biden announced the withdrawal of troops from the country.

The entire CPL will take place in the Warner Park Stadium from August 26 to September 15. The tournament will allow fans to attend matches in 50% capacity of the venue with 8000 seats. Fans can enter the stadium after showing proof of vaccination.

Players, support staff, commentators and broadcast crew in the CPL bubble are allowed to make a direct transfer to the IPL bubble in the UAE, scheduled to start from mid-September. 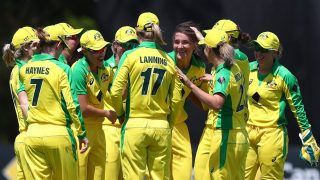 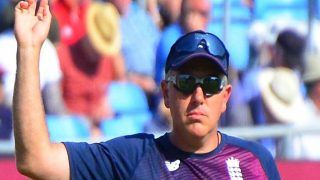 We Are Not Scared Of a Fight : England Head coach Chris Silverwood