As per reports, Alam was said to have misbehaved with a woman during the World Cup.

The Afghanistan Cricket Board (ACB) has handed Aftab Alam a 12-month suspension from domestic and international cricketer after finding the pace bowler guilty of violating its code of conduct during the ongoing ICC Cricket World Cup 2019.

Alam was removed from Afghanistan‘s World Cup squad last month in what the ACB said was “exceptional circumstances” without divulging details. Alam was replaced by Sayed Ahmad Shirzad for the remainder of Afghanistan’s campaign, which ended on July 4 with a ninth straight defeat.

As per reports, Alam was said to have misbehaved with a woman in one of the hotels the Afghanistan cricket team was staying.

Following an investigation into Alam’s behaviour, the ACB’s Disciple Committee served him a one-year suspension during which time Alam’s contract is also on hold. 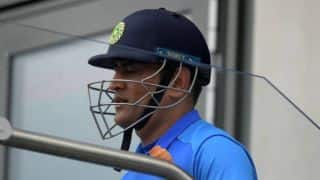 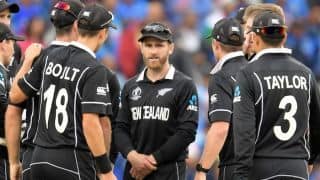