Unknown gunmen dragged the father of Afghanistan's cricket captain from his car on the outskirts of Jalalabad city and have taken him hostage, officials said on Wednesday. 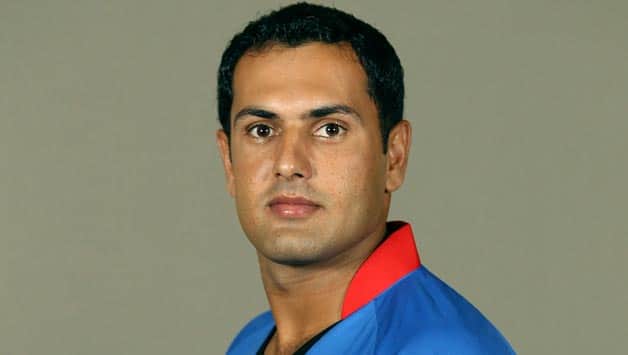 Unknown gunmen dragged the father of Afghanistan‘s cricket captain from his car on the outskirts of Jalalabad city and have taken him hostage, officials said on Wednesday.

Mohammad Nabi, who took over the captaincy of the team in March, confirmed that his father, Khobai Isakhel, had been kidnapped in the eastern province of Nangarhar on Tuesday.

“I have no idea who the kidnappers might be, they have not contacted me,” Nabi told AFP, declining to give any more details.

Ahmad Zia Abdulzai, spokesman for the Nangarhar provincial government, said: “Yesterday at around 10:00 am, unknown armed man seized him from his car. No trace of him has yet been found.”

Kidnapping is rife in Afghanistan’s major cities, with criminal gangs demanding large ransoms for the release of hostages.

Nabi, 28, an all-rounder who took up the game while living in a refugee camp in Pakistan, became captain of Afghanistan in March before the Intercontinental Cup in the United Arab Emirates.

Cricket has become one of the most popular sports in Afghanistan since it was introduced by refugees returning after the fall of the Taliban regime in 2001.

Afghanistan became an affiliate member of the International Cricket Council (ICC) in 2001 and in 2009 it attained one-day status. Its ambition now is to qualify for the 2015 World Cup.

IPL 2013 spot-fixing controversy: S Sreesanth was seen as a vulnerable target by bookies